“So in Love” with KISS ME, KATE on BroadwayHD 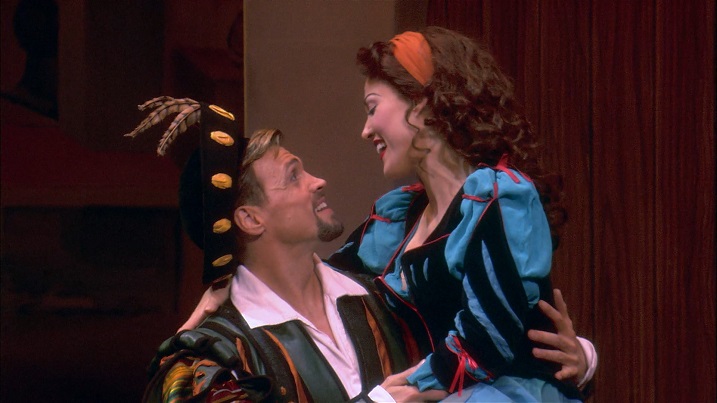 LONDON — Kiss Me, Kate is a musical adaptation of Shakespeare’s The Taming of the Shrew, written by Bella and Samuel Spewack with music by Cole Porter. It premiered on Broadway in 1948, and was made into a motion picture in 1953, and unusually, filmed in 3D.  Through an arrangement with BroadwayHD, I was able to view an HD recording of a production from London’s West End from 2002 that was also broadcast on PBS’s Great Performances in 2003. While this may not be a current production, it is a wonderfully filmed version of a classic Broadway musical that is premiering on BrodwayHD this weekend.

The plot of Kiss Me, Kate revolves around a stage production of the musical version of The Taming of the Shrew starring Fred Graham, and his ex-wife Lilli Vanessi, who are squabbling through the production. While they remember fondly some of their past together, there is obviously animosity, and yet some love still there. A secondary romance in the plot involves the dancers Bill Calhoun and Lois Lane.  They are in love, but Lois is also flirting with Fred, and Bill has a gambling problem. Things quickly get out of hand when Lilli receives flowers from Fred intended for Lois. Things deteriorate quickly both onstage and off, two gangsters come to collect the debt and get roped into keeping Lilli from leaving the show. It is a bit of farce from that point on.

This was the first Cole Porter show where the music was tied directly to the plot of the musical. It was also his longest running Broadway musical.  The story was inspired loosely on Alfred Lunt and Lynn Fontaine and their relationship during their Broadway run of the Shakespeare comedy. This production stars Brent Barret and Rachel York as Fred and Lilli. Brent Barret is commanding as Fred Graham. He is everything you want in a Petruchio.  He is arrogant, self-centered, and charming as can be. Rachel York is beautiful, has a lovely voice and portrays both Lilli and Katherine with equal intensity. However, the real standouts in this production are Nancy Anderson and Michael Berresse and Lois and Bill.  Nancy Anderson is utterly charming as the ditzy and flirtations Lois.  Her second act number “Always True to You in My Fashion” is a true showstopper.  She has such command of the stage and is clearly in her element throughout the number. Michael Berresse has an equally outstanding number in the second act with “Bianca.”  While the song is meant to be somewhat ridiculous, the dance routine that accompanies it is powerful and muscular.  He literally climbs the set in a gymnastic dance routine choreographed by Kathleen Marshall. 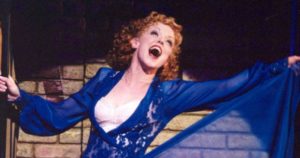 Director Chris Hunt made great use of the fact that this was for television by having several scenes that are backstage filmed without an audience.  It makes clear distinctions in those areas what is onstage and what is not.  The show is incredibly colorful owing the magnificent costume design by Martin Pakledinaz. The street costumes are very period of late 40’s, early 50’s, and the Shakespearean costumes are rich and detailed. Cole Porter’s score is inventive and, like Shakespeare, full of double entendre.  With such classics as “Another Opening, Another Show,” “Too Darn Hot,” and “Brush Up Your Shakespeare” it’s no wonder this has remained a classic of the Broadway cannon. 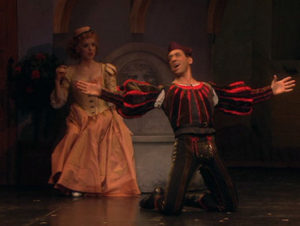 This review would not be complete without a discussion of professional recordings of Broadway shows and streaming services. Known as proshots, these professionally recorded and edited versions of shows have preserved some of the best that Broadway had to offer. These have been on almost all streaming services available from Hamilton on Disney+ to Come from Away on AppleTV and the various plays and musicals that have appeared on PBS over the years, some of the best performances and historic and important plays and musicals have been preserved for future generations.  These are now available to be enjoyed in the comfort of your own home through these streaming services.  While proshots are wonderful, they do tend to freeze a show in “amber,” as it were.  But with some of the shows available, particularly on BroadwayHD, this is a minor quibble. Understanding that they provided this opportunity for me to review this show, their service really is the current gold standard for this type of streaming service.  There is not another offering with as much content and varied offerings as BroadwayHD. If you are a theatre nerd, connoisseur, rabid fan, or anywhere in between, it really should be a consideration for your entertainment dollar.

Kiss Me, Kate is fun, exquisitely filmed production.  It is a worthy addition to the history of proshots, and is just darned fun to watch and enjoy. These types of classical Broadway shows are classic for a reason, and this should be on your list of shows to see. 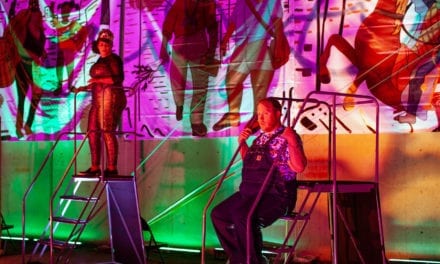 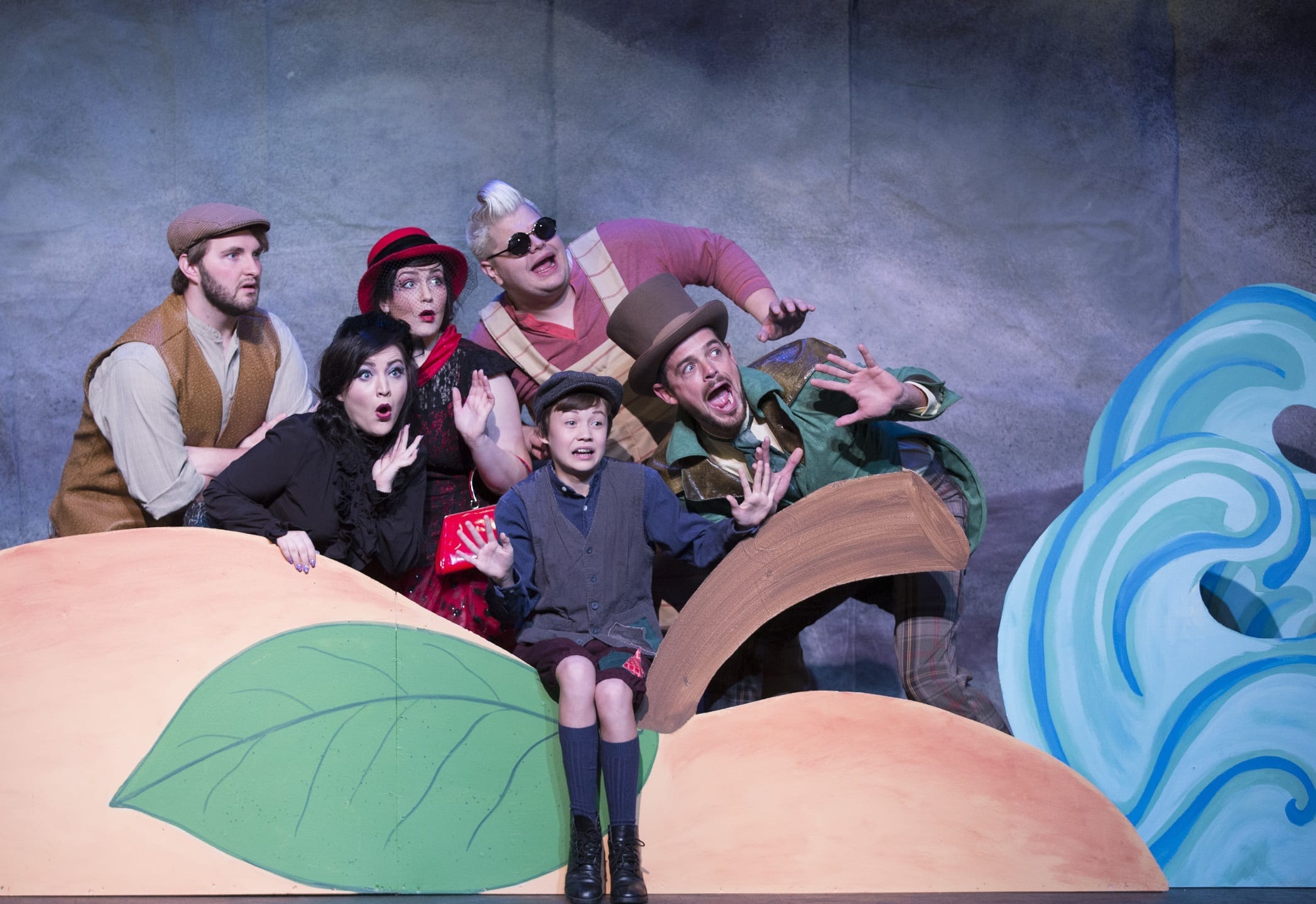 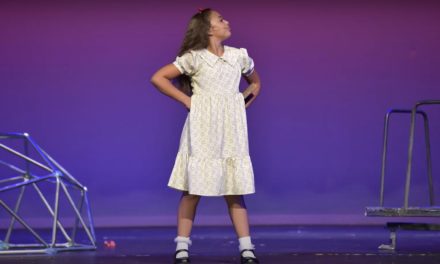