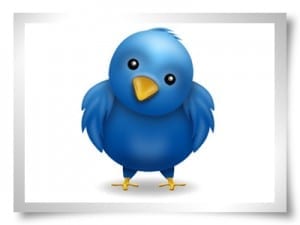 For those of you who are on Twitter, we encourage you to tweet about UTBA and about theater in Utah. That means tweeting about productions that are happening, tweeting when you see a show, and tweeting about reviewing.

To help you get started, here’s your guide to UTBA tweeting.

Excited to see Romeo and Juliet!
At intermission; loving this show!
Just left the theater. AKA just woke up…

2. Make sure to use the #utba hashtag when you tweet about Utah theater-related topics–that means not only tweeting when you see shows, but tweet when you’re working on your reviews! (Hashtags are keywords people use on Twitter, designated by a # . Hashtags aren’t case sensitive.) So your from-the-theater tweets become:

Excited to see R&J! #utba
Intermission. Loving every minute! #utba
Almost done with the R&J review for #UTBA! It’s gonna be a great one.

3. Also include the theater’s Twitter handle in your tweets. (If someone has an account on Twitter, their account name is known as their handle. Handles are not case sensitive.) Many of the theater companies and venues we review are on Twitter. If they aren’t, use their theater name in hashtag form–so either @theaters_handle or #theatername. For example:

We’ve tried to compile all of the Twitter handles we know of. If you come across more, let us know!

Oh! And UTBA has a handle too. Use it! @UtahTheaterBlog 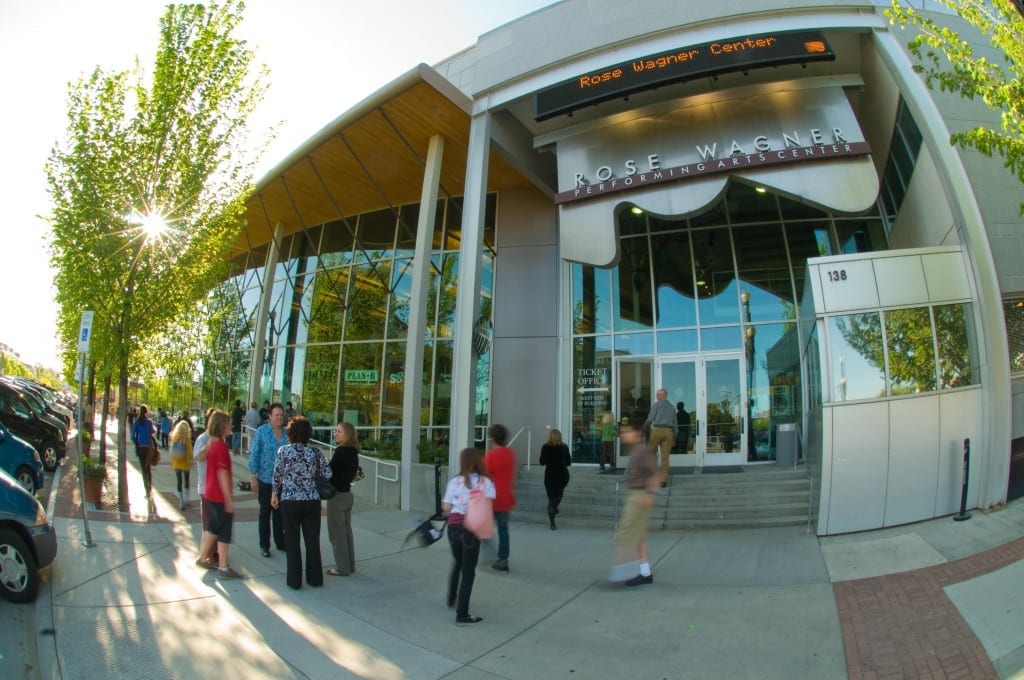 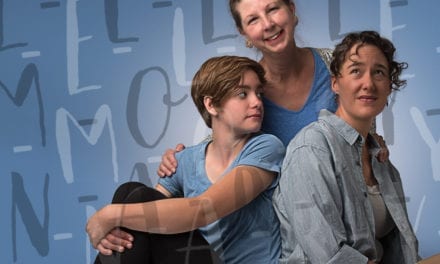