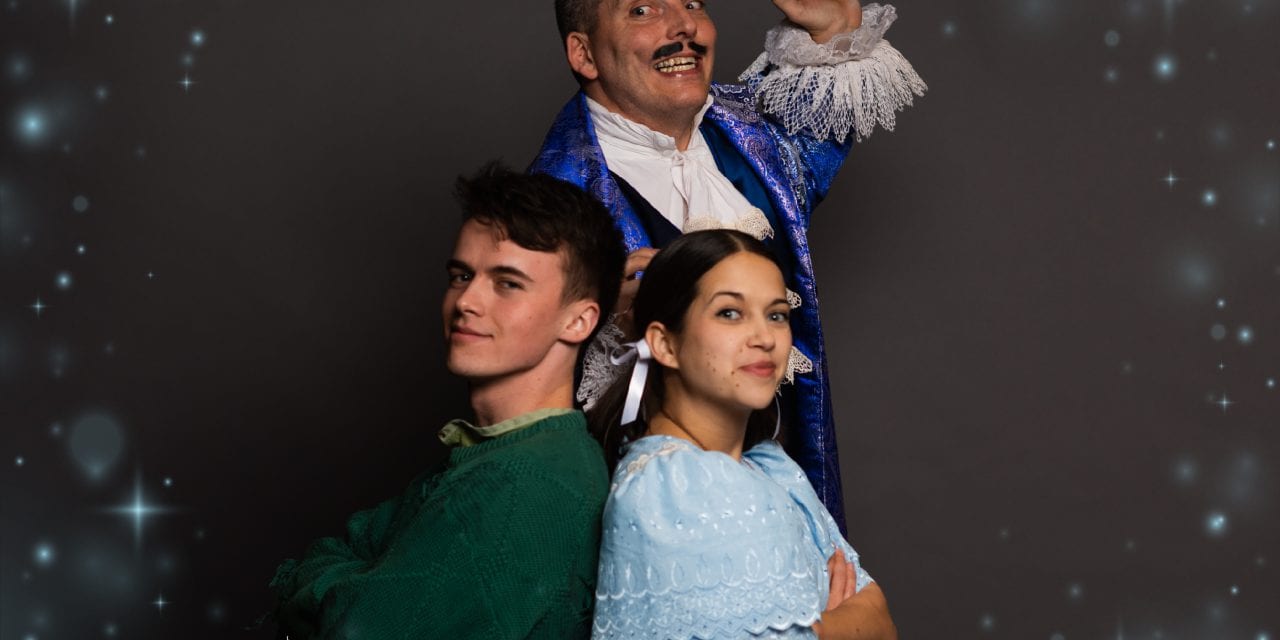 CENTERVILLE — Since the beginning of November, the cast and crew of CenterPoint Legacy Theater have been working together to rehearse this production of “Peter and the Starcatcher.” They have been rehearsing and building, creating and strengthening their skills. One of those members is Captain Josh Curtis of the Utah Military Academy.

Curtis plays Black Stache, the villainous pirate captain who later becomes part of the legendary story. He has been involved with Community Theatre for more than 20 years.

When asked what his favorite part of this play was, he said, “For such a ‘children’s story,’ this play has some very deep and powerful themes about what true courage is, why we should never give up on our dreams, and how the things that matter most can often cause us pain.”

“Peter and the Starcatcher” is about an orphan boy named Peter and his new friend, Molly. The pair join up with their friends for some high sea adventures and treasure seeking to save the world, all while trying to avoid Black Stache and Mister Grin.

“This is the first time I’ve been able, as an actor, to be on stage what I am off stage — a Captain,” Curtis said. “I’m a Captain in the United States Army and [an] instructor at the Utah Military Academy, and those jobs are, surprisingly, more like running a Pirate ship than you might think.”

Pirate ships and star catchers aside, there is much that the audience can relate to within the plot.

“I am hoping that the audience can see a little bit of themselves in either Peter or Molly,” Kate Williams said. Williams plays Molly, the 13 year old love interest for Peter. Molly is an intelligent girl but is still full of childlike wonder and adventure.

“I wanted to bring maturity to the character so that women of all ages could see themselves in this very special character, but I still wanted to capture the magic of youth,” she said.

Liam Hunsaker, who plays the renowned Peter, has loved being part of this show. “One of my favorite scenes is the finale when the cast switches in and out of slow-motion. It is definitely one of the most enjoyable scenes,” he said.

Adapted from the book written by Dave Barry and Ridley Pearson, the play premiered in 2009 as part of a Peter Pan prequel arrangement with Disney Theatrical, according to Playbill.com. The cast and crew have worked hard to put this show together — but not without a few changes.

Liz Christensen, the director, spoke about the design team constantly seeing how costumes could be improved and fixed, and watched for the way things would change if they moved a prop to the other side of the stage. She has loved working with the lighting, costume, and set designers for this production.

“Our set looks looks a bit like a Victorian shipyard playground,” she said. “It’s going to appear very minimalistic and give the audience lots of space to use their imagination, but that’s going to be a deceptive simplicity. There is so much happening technically that has been carefully orchestrated to give that impression.”

There are many creative minds standing behind the scenes who have worked hard to bring this piece together. According to Christensen, there is a Brechtian side to this play. It addresses the audience directly, aware that it is simply a story.

Nevertheless, the show is still full of magic and star catchers that take the world on an adventure with them. Of this Christensen said, “This show really invites — and its magic rests on — your accepting this invitation to participate in this story … in an imaginative way.”

Don’t miss “Peter and the Starcatcher” at Centerville’s CenterPoint Theater!

“Peter and the Starcatcher” runs Monday – Saturday at 7:30 pm with Saturday Matinees at 2:30. Tickets can be purchased at https://centerpointtheatre.org/2019/12/30/peter-and-the-starcatcher/ 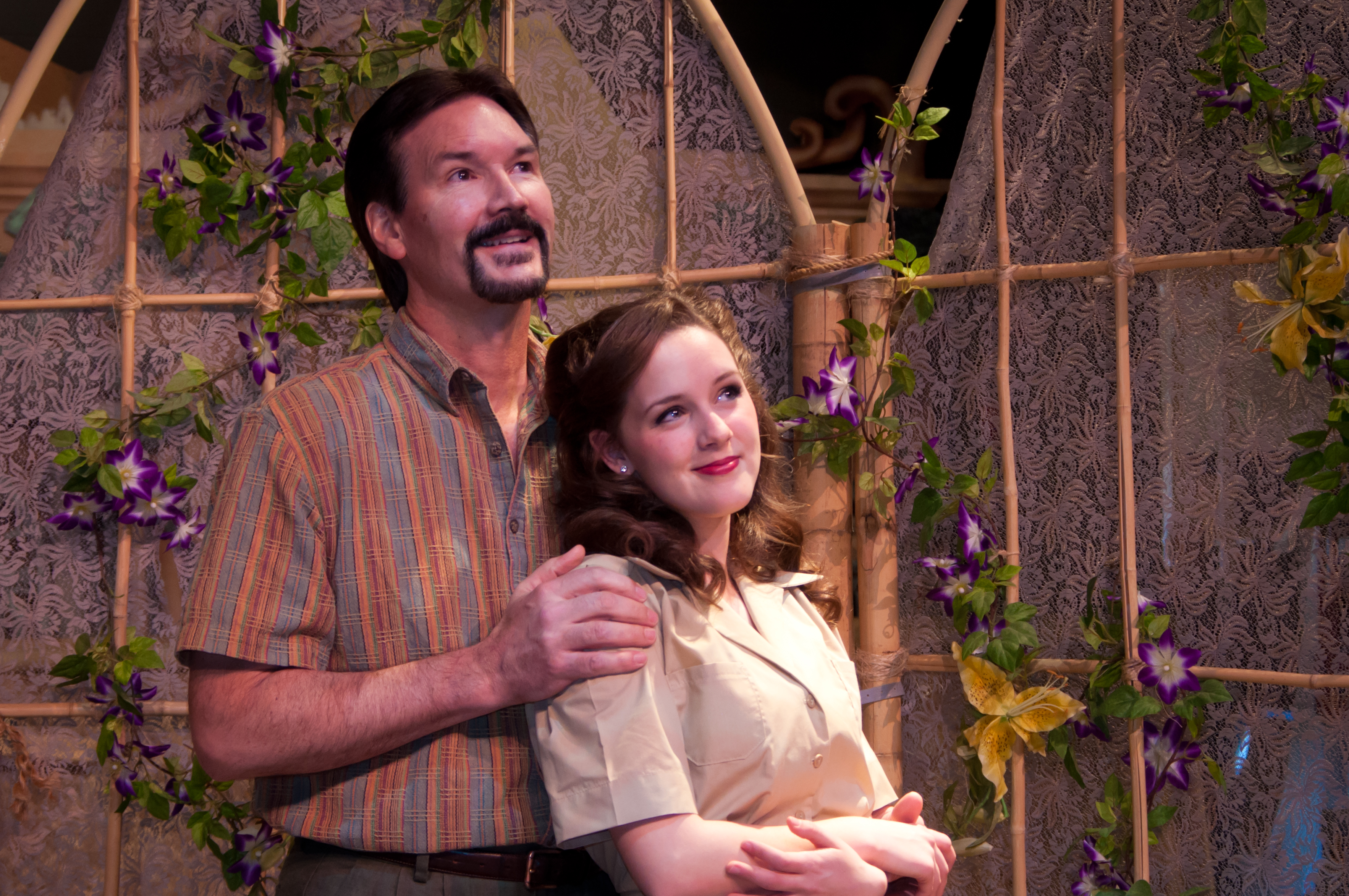