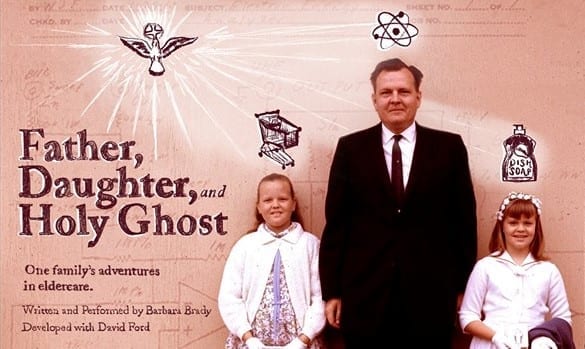 SALT LAKE CITY — Barbara Brady’s one-woman show, Father, Daughter, and the Holy Ghost is a comedic telling of how she cared for her aging father. This show was one of the hardest shows for me to sit through and not because it wasn’t well done. I loved Brady’s writing and performing, and she was able to pantomime her actions effectively. The topic, however, was one I don’t often think about, and when I do I don’t like how it feels. Brady told how she and her sister began to notice the needs her father had as he grew older, and how eventually she moved in to her childhood home and cared for him. She made his food, cleaned his house, and watched the videos he was interested in. The elderly home wasn’t equipped to fulfill his needs for high-tech learning, and they didn’t have an “all-nerds club,” so in his best interest, she continued caring for him from his house. My favorite part was when she told of her youngest sister’s and her father’s toast-making skills. She pantomimed the whole affair where her sister put in the toast, carefully adjusting the dials in the four-slice toaster. When the toast popped up, she showed each side slowly to her aged father, and then put it back in for half the time, popping it out early. Brady referred to it as, “the mastery of toastcraft.” That portion was so hilarious, and I greatly enjoyed it.

Having a show like this at the Fringe Festival is a bold move. It’s not a popular topic like sex and having children or the huge issues in the world today. It’s the quiet but persistent necessity to care for those who aren’t sick but aren’t independent. As I was watching, I kept tuning out because I really didn’t want to think about the topic. My date was able to pay closer attention, and at the end, he turned to me and asked what emotion was on his face. We decided it was depressed with a little bit of love. We all have those we love who need or will need this kind of help. I’m grateful Brady shared her experience, because there really is no glamour in elderly care in our culture, and I think there needs to be. People who are assisting others need to know that what they are doing is significant, and they need recognition.

Though I enjoyed many other shows at the Fringe more than this, I hope this one continues to be shared, and I hope everyone gets a chance to see it. To see how Brady cared enough about a man who wasn’t as kind as he used to be, wasn’t as empathetic as he used to be, and who had many more needs that required assistance than he used to have was awe-inspiring. I’m so grateful I saw this show.

Father, Daughter, and the Holy Ghost plays various dates and times through August 11, 2019 as part of the Great Salt Lake Fringe Festival. Ticket prices vary. For more information about the Festival, visit their website. 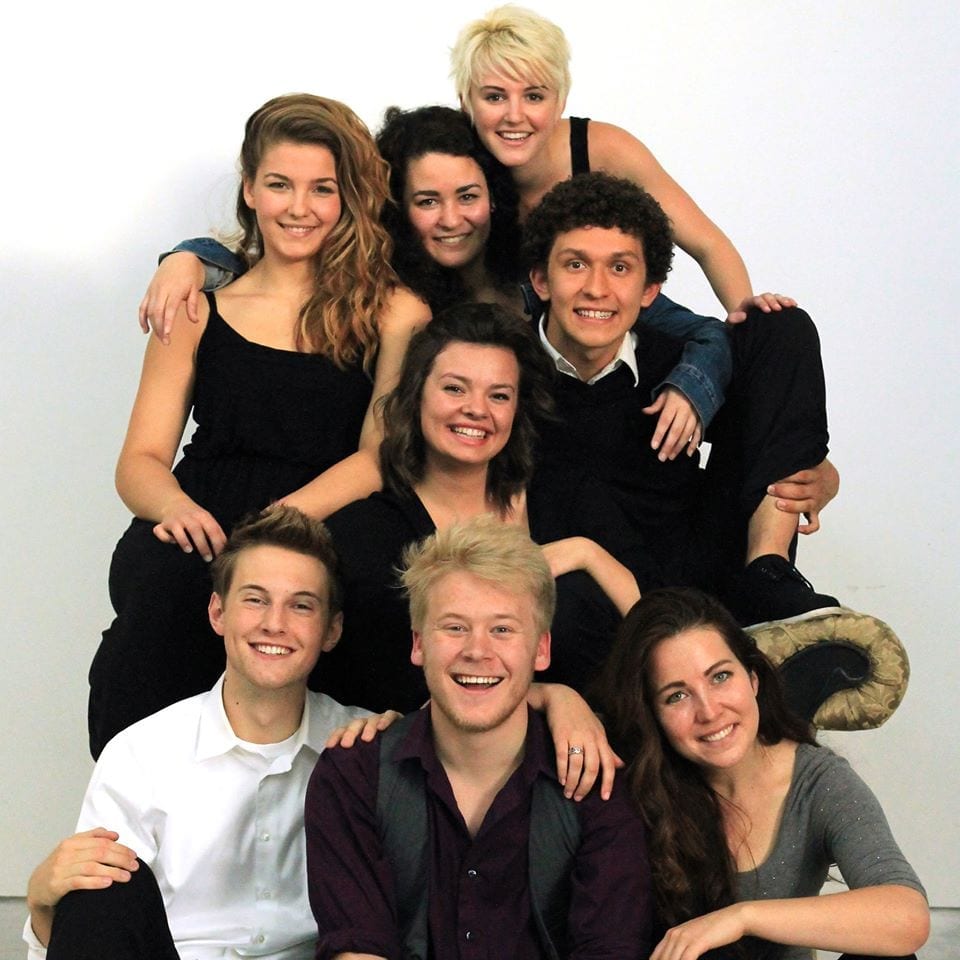 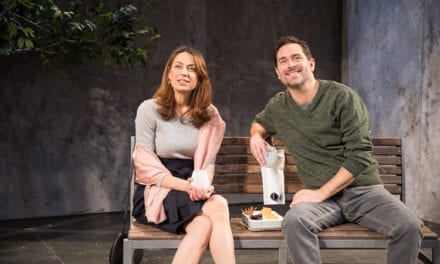 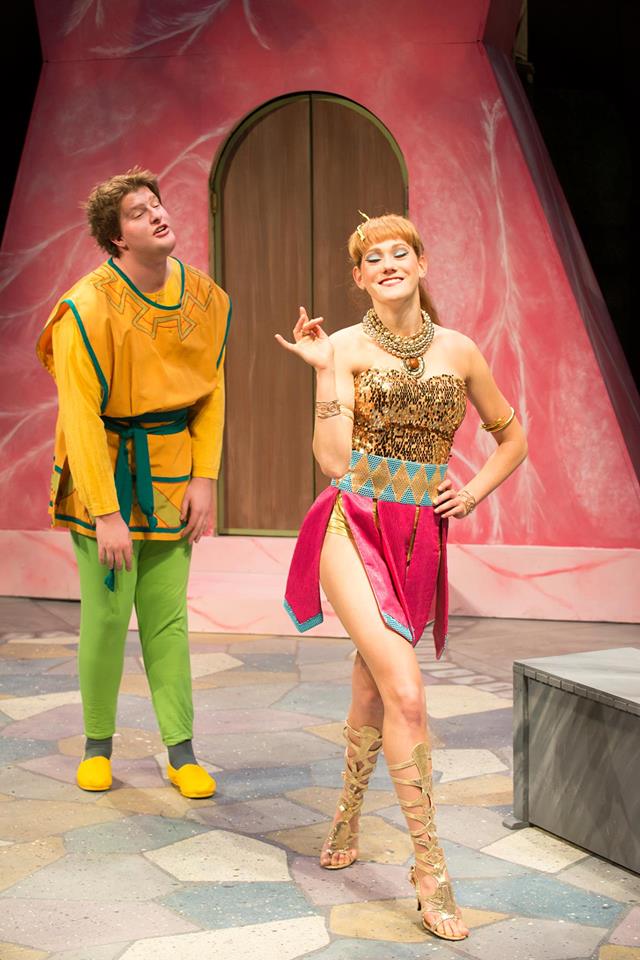