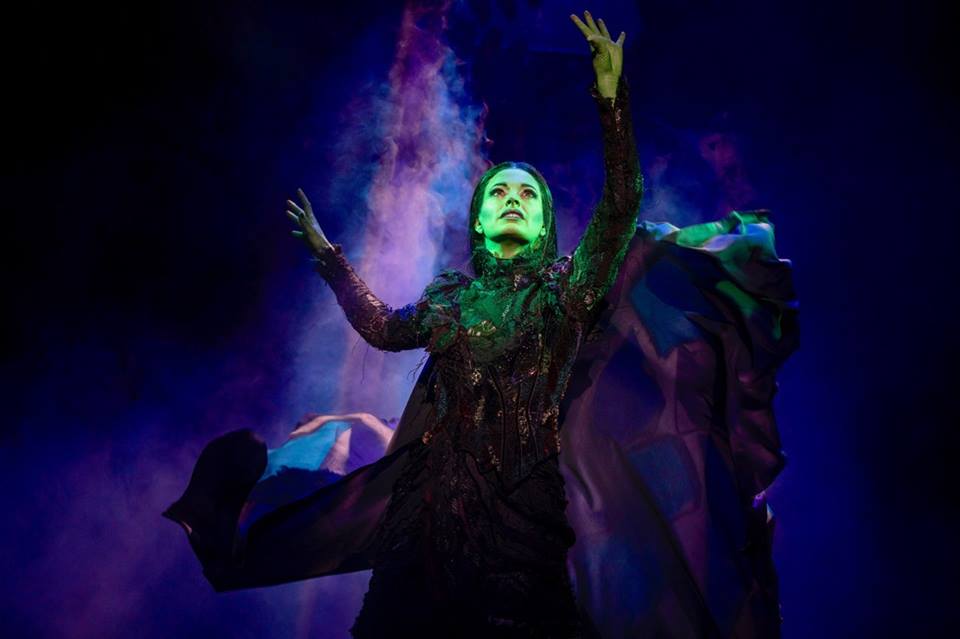 SALT LAKE CITY — The latest and arguably the most popular production to grace the stage of the Eccles Theater this year is the touring production of Wicked, the musical by Stephen Schwartz and Winnie Holzman. The show originally opened on Broadway in 2003 to mixed reviews from critics. Rising above it and defying (no pun intended) the odds, Wicked has quickly become a staple of theater and musical theater alike. Thousands of performances and many national and international tours have brought the show to nearly everybody, and its popularity cannot be understated. To the few who have not heard of Wicked, the plot follows the story of Elphaba a.k.a. the Wicked Witch of the West. Drawing on the MGM film from 1939 and the novel, “Wicked,” by Gregory Maguire, the story shows how Elphaba and Glinda (or the Good Witch) became acquainted with one another before Dorothy dropped in. It is a sort of mythical Ragtime involving love, betrayal, political injustices, and moral questions. Beginning in her college days, the story follows Elphaba as she interacts with Glinda, the Wizard of Oz, and other familiar faces including the Tin-Man and her sister Nessarose—the one with the shiny shoes. Predictably, the story sees Elphaba’s eventual transformation into the very familiar Wicked Witch as well as Glinda’s transformation into the Good Witch.

Jackie Burns played Elphaba in this production. Burns stated in her bio that she holds the record for playing Elphaba the longest on Broadway, and it was certainly evident in the performance she gave. From her first entrance, Burns embodied Elphaba with the quirkiness that sets her character apart from the crowd. Not just the green-skinned girl, Burns gave an emotional and heartfelt performance. Burns’s calculated actions transformed Elphaba from the awkward college girl into a powerful, strong, and independent woman and leader. It was easy to feel sympathy and remorse for Elphaba’s story, because Burns clearly thought this character’s arc through deeply enough that the reality of Elphaba’s feelings and actions were convincing. Elphaba’s wicked cackle, the awkward interactions with her peers, and her powerful mannerisms all exemplified the overall reality of Elphaba, making Burns’s performance refreshingly honest and believable. Kara Lindsay as Glinda and Jackie Burns as Elphaba.

Powerfully adding to this performance was that of Glinda, played by Kara Lindsay. Theater lovers like me will easily recognize Lindsay as Katherine Plumber from the filmed version of the Newsies musical that is now streaming on Netflix. I cannot begin to express how much I enjoyed watching Lindsay’s unique twist to the character of Glinda. Lindsay portrayed Glinda with such quirkiness and zaniness that almost every minute of her on stage was a riot. Beyond being hilarious, however, Lindsay’s deliberate zany choice for her character made it clear that Glinda was as just as weird, gawky, and odd as Elphaba. Because of this characterization, it was easy to see why they became such loyal friends. While the two are, by society’s standards, opposites, their performances showed why they break those rules and both become such powerful female figures and friends

The script penned by Holzman in 2003 was leaps and bounds ahead of its time. While there were plenty of powerful female leads in musical theater, Wicked was revolutionary because it featured two women who broke the stereotypes people would want them to stay inside. Instead of answering the expected question, “where the devil are my slippers,” Elphaba and Glinda decide for themselves what they will do and how they will do it. They choose their own paths and they each exemplify the true power of being female in whatever capacity: green, blonde, popular, or not. The finale shows how strong women can make a difference and change the world around them. Jackie Burns as Elphaba and Kara Lindsay as Glinda.

It goes without saying that the score for Wicked is one of the most powerful in the library of musical theater history. Schwartz is known for creating grandiose spectacles of sound, and Wicked may be among the top of his most influential and known works. Before the time of, “Let It Go,” Idina Menzel already had a world-wide phenomenon known as, “Defying Gravity.” Every song and every note are easily remembered as they all influence the mind and senses. Whether it be the emotional, “For Good,” or the fun toe-tapping, “Dancing Through Life,” Schwartz has created a masterpiece of musical theater. Hearing the live orchestra play their hearts out so powerfully was almost an emotional journey for me. To add to Schwartz’s masterpiece and the live orchestra, the cast (particularly Burns and Lindsay) had phenomenal powerful voices that gave me goosebumps with every perfect note.

Wicked is a visual smorgasbord: the set design by Eugene Lee, the lighting by Kenneth Posner, the costumes by Susan Hilferty, the effects by Chic Silber. The design has mostly stayed the same over 15 years because it works so easily and so well. The famous dragon, the menacing Oz head, the glowing emerald city, and of course the flying Elphaba make for a visual powerhouse. The show will run this way for the foreseeable future, as far as I can tell, as it is so visually appealing and spectacular. Buying a ticket for the design alone is worth it.

In the end, the ticket’s worth is more than paid for by going to see the powerhouse that is Wicked. Powerful acting, singing, design, and costumes will make Oz a tempting place to stay for as long as possible. Old fans will be feeling, “Wonderful,” while newcomers will be asking, “What Is This Feeling?” as they all experience this ground-breaking musical. I highly recommend seeing this show before it gets packed up and flies away.

The national touring production of Wicked plays in the Delta Hall at the Eccles Theater (131 South Main Street, Salt Lake City) nightly through March 3, 2019 at 6:30, 7:30, and 8 PM with additional matinee performances 2 PM. Tickets are $129-209. The Eccles also has a special drawing for stand-by $25 tickets for every performance. For more information, visit the Wicked the musical website and the Salt Lake County Center for the Arts website. 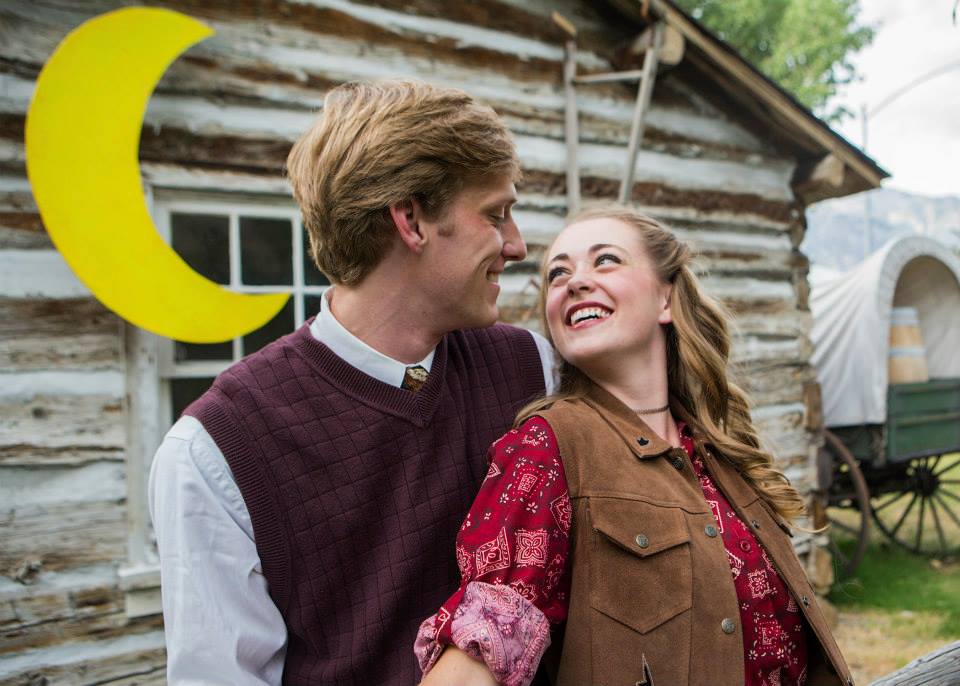 Pleasantly surprised by the story of Jack 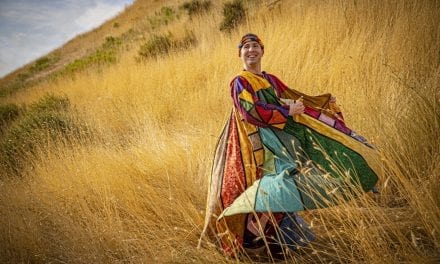