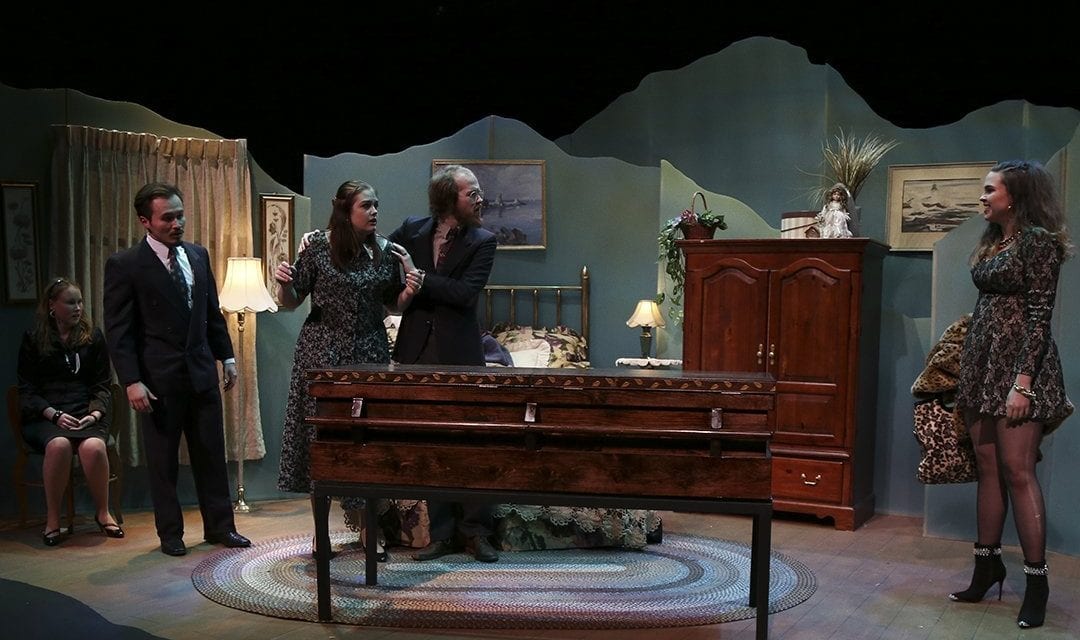 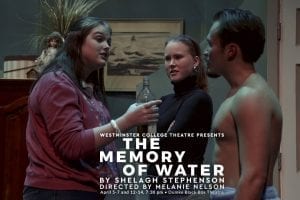 Vladimir Nabokov chose that phrase as the title of his autobiography. He actually wanted to use “Mnemosyne” for the Greek goddess of memory, but his editors wouldn’t let him. Of course, I relate that factoid from memory, meaning it is quite likely to be wrong, as Shelagh Stephenson’s The Memory of Water demonstrates.

Psychologists rank the loss of a parent as among the most traumatic events in a person’s life. The shock is less for adult children, but still significant. Stephenson uses that trauma to explore the nature of memory and family structures. In the play, the mother, Vi (played by Mina Sadoon), has died, leaving three adult daughters, who return to the family home to prepare for her funeral. Teresa, the oldest (played by Samantha Miller), has cared for their mother at the end, with her husband Frank (played by Steve Allyn). The second daughter, Mary (played by Katelyn Limber), returns with her lover Mike (played by Alvaro Cortez), and is sleeping in Vi’s bedroom, where the action is all set. The youngest daughter, Catherine (played by Hunter Benson) is unstable, juvenile and insecure. Memory is described as a comedy, but while it certainly has its laugh lines, it is a serious play, with lots to say about how misrememberings and cover-ups of the past influence people’s chances for happiness in the present. 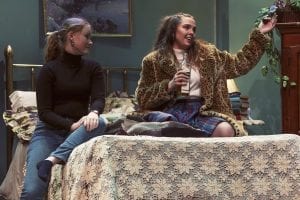 Vi has died, but her presence informs the play, as her daughters sort through clothing, mementos, and their memories, which are not as accurate (or as complete) as the children like to think. Anyone with siblings can relate to the uncertainty of memory. Many people will have had the experiences the daughters portray, as they reminisce and argue over past events and details. In this case the daughters also discover the existence of secrets in the past, and secrets that have had major influences on present reality. Vi also makes regular appearances to Mary, and perhaps to the others as well, though if those occur the audience does not see them. Vi comments on Mary’s present situation, helping to illuminate aspects of Mary’s life that make it so unsatisfactory. 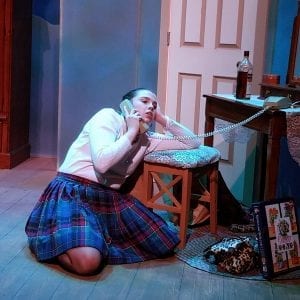 This is a well-directed production by Melanie Nelson, with a cast well up to the demands of a talky and emotional script. The actors all do their British accents well, though since the play is set on the north coast of England, more Geordie accents might have been appropriate. It is hard to like any of the characters, though, with the possible exception of Frank, dissatisfied with his life selling a product he doesn’t believe in. Still, I can sympathize with Frank’s desire to chuck it all and open a pub. Roya Burton’s set works well, and the Spencer Potter’s costumes and Lina Le’s hair and makeup provide a convincing picture of the late 1990s.

Finally, Stephenson is apparently of the school of playwrights enamored of explicit language, whether it adds anything to the play or not. In the end, The Memory of Water leaves me with a sense of the impermanence of memory, with the idea that memories are written on water. To that extent, the play is unsatisfying, as are memories themselves. That is presumably what Shelagh Stephenson wanted to convey. 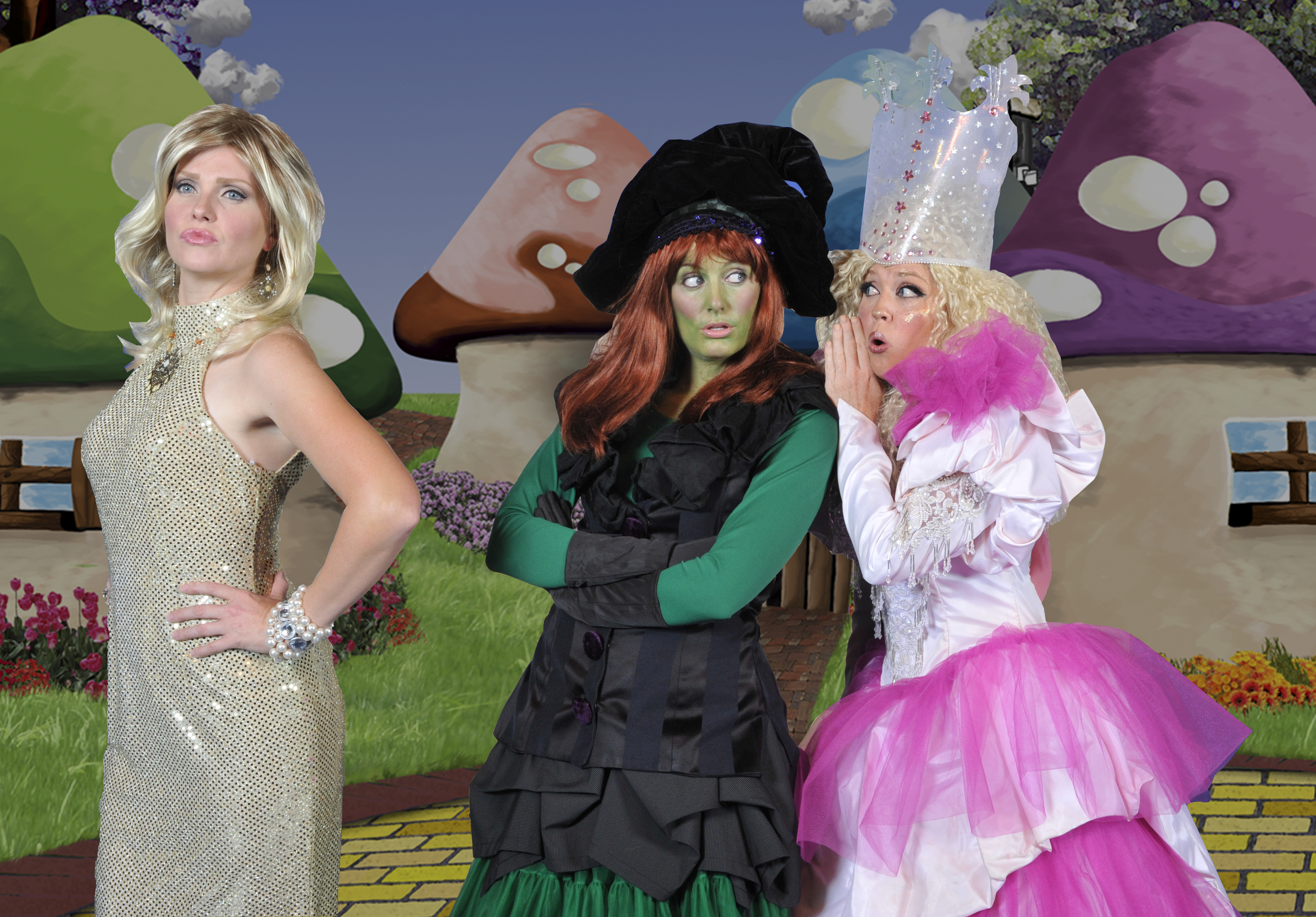