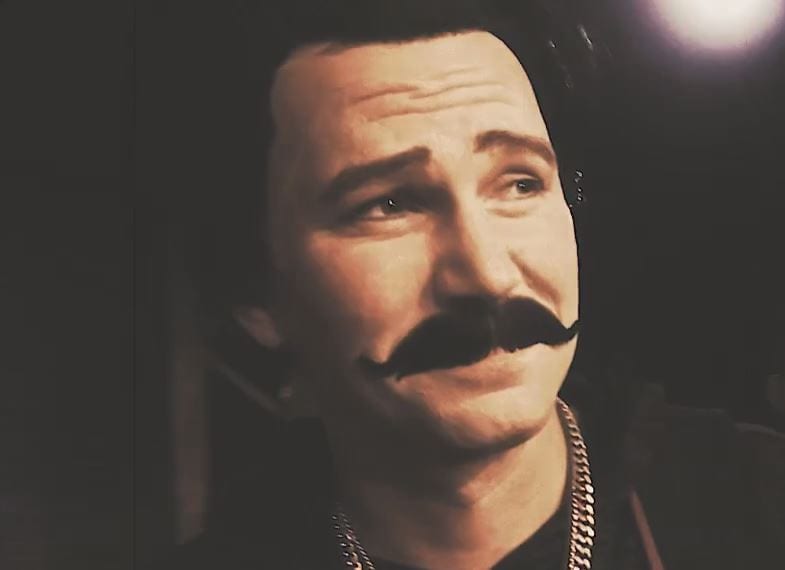 GARDEN CITY — I got my first taste of Juanito Bandito when I headed north to Pickleville Playhouse last summer, and I so thoroughly enjoyed the experience that I caught the outlaw again at his Christmas special in Salt Lake.  So it was that I settled in to my seat, familiar with the franchise and ready for my riotous journey.  This summer’s Love and Death vs. El Bandito finds Juanito Bandito pitted against his brother and Sheriff Griff in a quest to acquire his late father’s pirate treasure.  When El Bandito falls for the double-crossing beauty Luna, he eventually finds himself with out love, treasure, or even freedom, appearing in the final number in an orange prison jumpsuit.  Just as El Bandito himself seems to have lost a bit of his bad-guy edge, Love and Death vs El Bandito did not live up to the standard I had anticipated. Written, starring, and directed by T. J. Davis (with co-director Derek Davis), Love and Death vs. El Bandito featured a loose plot that carried the script from joke to joke.  While many of the local and national cultural references including references to the Utah Jazz and the Trump presidency landed with expert comedic delivery, many of Juanito Bandito’s jokes felt dated.  Although definitely as much a part of the trademark character as his stretchy pants, El Bandito’s penchant for hashtagging his own dialogue felt staid.  In addition, the script lacked a driving conflict or clear inciting action and as a result, I felt no compelling desire to reach the next scene.  For example, an early scene required actress Kenzie Davis, playing the part of the witch Gratilda, to commit fully to a physical comedy sequence requiring her to forcefully sniff Sheriff Grimm (played by Slater Ashenhurst).  The scene reached its comedic apex, drawing laughter from both the audience and the actors themselves; however, it did little to advance the thin plot.

This production used very few props and very little scenery, relying heavily on a three-by-three television screen grid to depict each change of location.  While this electronic display was very useful in creating the rock concert feeling required by many of T.J. Davis’s original songs, it did little to help me connect with the physical settings referenced in the plot.  This contributed to the prevailing feeling of disjointedness as the production took on a feeling of sketch comedy more than of a two-act musical. One bright spot in this otherwise lackluster production was the leiderhosen-clad Grim (played by Nathan Kremin), loyal to both  Juanito Bandito’s pirate brother and Luna (played by Sara Sanderson).  His insecure standup comedy and featured song “Ze Booty” were my favorite moments of the production. In Grim, T. J. Davis created a character that could—and often did—upstage the Bandito himself.  I was disappointed to see Grim used less during the second act, as Kremin’s performance was my favorite of the evening.

That said, there were bright moments throughout including the opportunity to hear Quinn Osborne (playing the role of Stubbs) take the lead on the second act’s R&B love song. And I saw flashes of the El Bandito I had hoped for whenever T. J. Davis busted into a rap.  The choreography by Sharli King and Whitley O. Davis was charismatic and precise, elevating the energy level whenever employed.  The choreographers’ creativity was specifically showcased in the final fight scene, weaving hip-hop choreography and blocking together to ultimately determine Sheriff Griff as the fight’s winner.

In his opening monologue of the show, Juanito Bandito warns the audience that he does not approve of the first production number, joking that he even tried to schedule a meeting with the show’s writer to have it removed.  All joking aside, perhaps El Bandito and T. J. Davis should have followed through on that meeting, finding a way to present not just a string of jokes but an interesting, (albeit melodramatic) plot, with enough substance to fill two hours.  For those who find themselves in the Bear Lake area and have not yet had the opportunity to attend a Juanito Bandito production, Love and Death vs El Bandito may be a fun way to spend a vacation evening.  As a stand alone experience, however, it is neither worth the drive from Salt Lake nor is it a must-see chapter of the El Bandito saga.

Love and Death vs El Bandito plays various days (though never Sundays) and times  through September 9 at Pickleville Playhouse (2049 South Bear Lake Boulevard, Garden City) Tickets are $15-26 (with an additional $9-15 for a dinner before the show). For more information, visit www.picklevilleplayhouse.com. 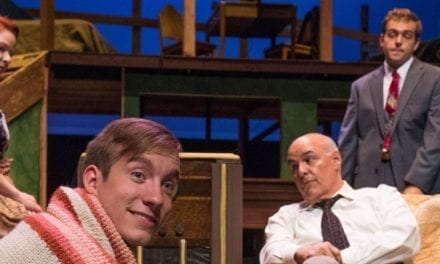 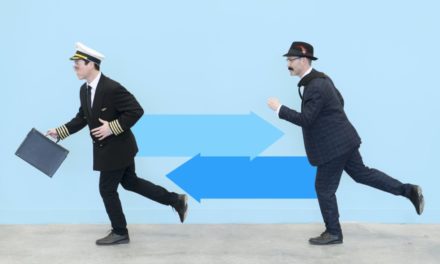 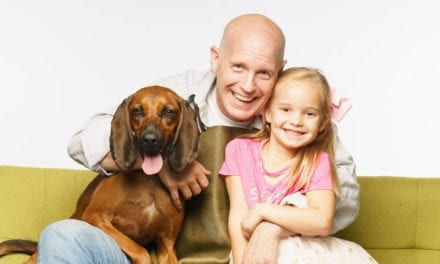 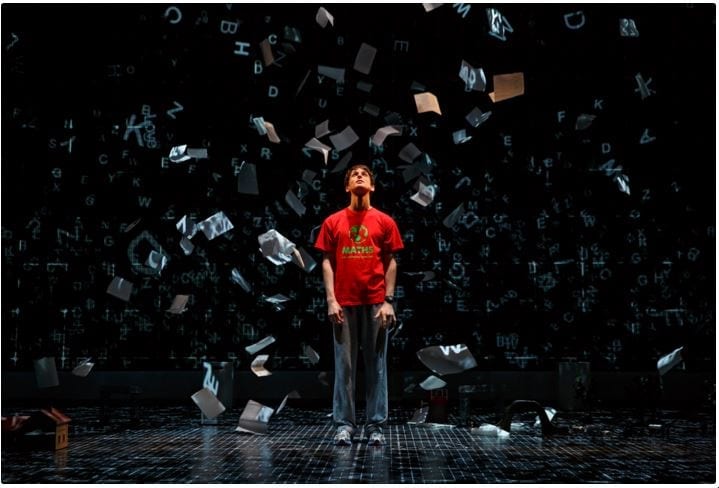