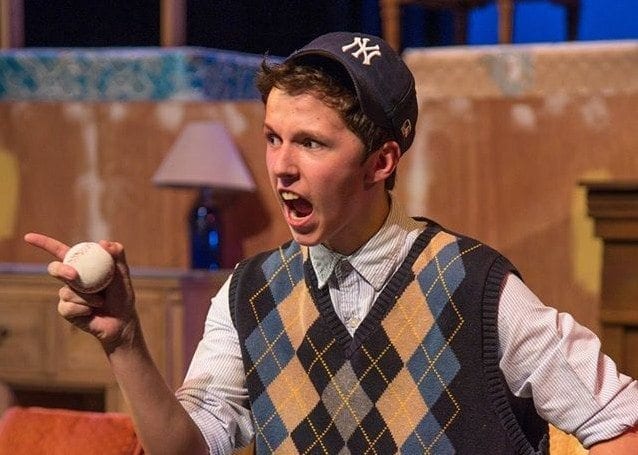 CEDAR CITY — Eugene, a young man of nearly fifteen, shares a home with not only his parents and brother, but with an aunt and two cousins as well.  A complicated web of human relationships connects the seven members of the household as alliances shift depending on the current conflict, and each member of this family has a heavy load to bear. Eugene’s brother Stanley struggles under the weight of knowing that family cannot survive without the money he brings home. His father Jack has lost both his second job and his health, and as World War II looms just around the corner, Jack worries about what he would do if Jewish family members came to their New York home for sanctuary. Aunt Blanche’s grief over losing her husband six years prior combines with her sense of helplessness as she is unable to provide a home for her daughters. Blanche denies Nora, Eugene’s beautiful sixteen-year-old cousin, a chance to audition for Broadway, and Nora struggles to find balance between independence and wishing her father were alive to guide her. Nora’s sister Laurie is a witness to much of the family drama as her heart problem keeps her indoors. And Kate, as matriarch of the household, finds herself unable to protect her family from all that threatens to tear them apart.

The first in a trilogy centered on and narrated by Eugene, Brighton Beach Memoirs is a semi-autobiographical script by Neil Simon. (The other plays in the series are Biloxi Blues and Broadway Bound.)  As such, it was essential for Eugene (played by Kyler Krause) to be completely believable, and he was in this production. Under the direction of Clarence Gilyard, Eugene’s frequent asides to the audience and dictation as he wrote his personal memoirs were both comical and natural, never pulling from the forward momentum of the unfolding plot. More impressive than Simon’s ability to project his own life experiences onto the stage was his ability to write for the female cast, creating characters with whom I related as a daughter, as a sister, as a mother, and as an aunt.  I was taken back by the intense array of emotions I experienced alongside Blanche (Alison King), Kate (Kirsten Sham), Laurie (Isabella Able-Suarez), and Nora (Olivia Sham). Of course, I cannot attribute the emotion entirely to the writing.  However, it doesn’t take very many words to sum up high level of talent and attention to detail in this production.  Whether it was Gilyard’s careful arrangement of the family at dinner to make certain no facial expressions were lost, scenic designer Brian Smallwood‘s smart configuration of bedrooms and gathering areas that lent both balance and variety to the scenes, or a full cast of actors whose performances were so nuanced I could see nothing beyond a real family on the stage, this production was as close to flawless as I have ever witnessed.  In the audience at Brighton Beach Memoirs I learned that when the actors do their job right, the experience is no longer about them. Instead, the work they have been tasked to perform takes the spotlight.

The highlight of this experience was finding so much of my own life in the story on stage.  Either Simon somehow pegged the exact themes that would reach me, or these ideas have a universal appeal.  My notebook is full of the moments that pulled me into the story and made me feel the characters’ pain or fear or joy. My notes mean little out of context, but reading them I recall two sisters sharing specific memories as they try to remember their deceased father. I recall a family constantly strained by not being able to make ends meet, parents teaching their children to rely on God during trials. There was a mother negotiating with a child over how much he was required to eat and individuals trying to figure out what is right in a situation that has no clear answer. Most importantly, I witnessed family members whose sacrifices for each other only end up causing more pain.  I have quotations such as, “The world doesn’t survive without a family,” and “I can take anything except when someone in the family is mad at me.”  When I look through those notes I feel as I did during the show’s curtain call, that I wish I did not have to leave Eugene’s family behind.

Cedar City promotes itself as Festival City, USA, known most notably as the home of the Utah Shakespeare Festival. Despite its lesser name recognition, this Neil Simon Festival production of Brighton Beach Memoirs deserves to be high on a Cedar City travel agenda. (In planning your ticket purchase, be advised that some content may not be thematically appropriate for all audiences; consider bringing only those who would be comfortable hearing the private thoughts of fifteen year old boy.)

Remaining performances of the Neil Simon Festival production of Brighton Beach Memoirs are August 5 and 11 at 8 PM and August 3 and 13 at 2 PM at the Heritage Theater (105 N. 100 E., Cedar City). Tickets are $21-26. For more information, visit www.simonfest.org. 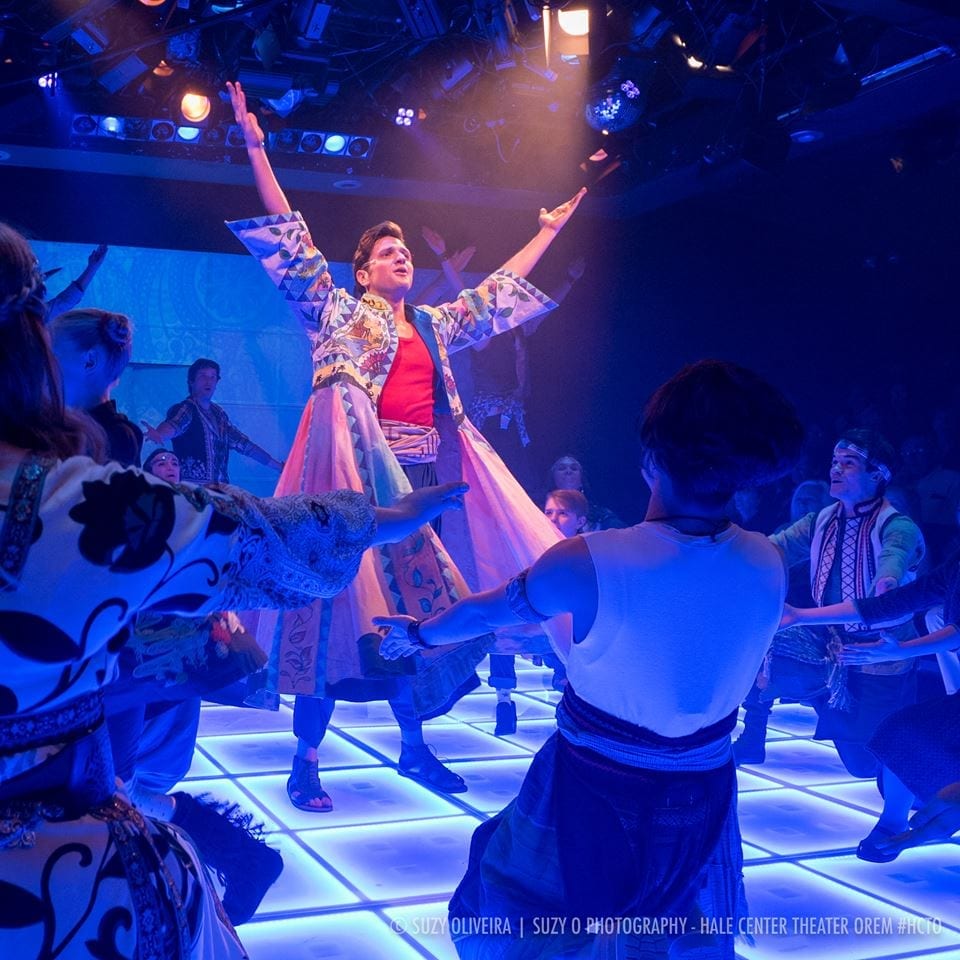 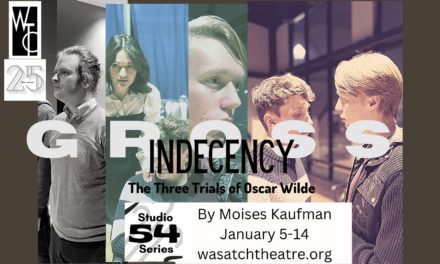