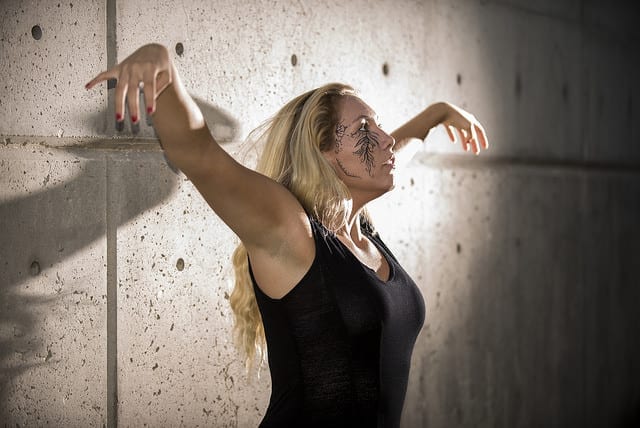 SALT LAKE CITY — What I love about college theatre is the way that it feels like an enormous creative sandbox where dedicated and passionate students can try out fresh and exciting ideas in a supportive environment.  Unfortunately, the result of this safe place for creative experimentation is that not all the experiments work, as demonstrated this month in the University of Utah’s The Owl Girl.

The Owl Girl, directed by Alexandra Harbold and written by Monica Raymond, is the story of two families, each one possessing keys to the same house. The play examines the conflicts and unexpected alliances that form when two families from different backgrounds live beneath the same roof. One mother cooks with mint, the other with dill.  The fathers agree that their sons must be warriors.  Stel and Joze fall in love.  Capi learns how to nurture the grapevine that grows on the roof of the house, and the wild, magical Anja transforms into an owl and takes flight.

The concept is interesting, but it never comes into focus.  The play never finds a clear theme or tone.

There are several hints and clues throughout the show that the families are supposed to represent Israel and Palestine.  Both fathers have long talks, ad nauseum, with their sons, wives, and each other about the importance of violence and war in a man’s life.  They teach their children to hate others, and they dredge up long prejudices from past conflicts.

The play talks often about the importance and expectation of conforming to traditional gender roles. When Anja gets her period the adults dance and sing about how she can at last bear children. When Anja defies this role and transforms into an owl instead, she attempts to fly off the roof and is literally shot down by the patriarchy.  It’s clear that Ms. Raymond is trying to say something about gender politics and Israel/Palestine relations, but other than the overly simplistic “sexism and hatred are bad”, I cannot ascertain her message at all. The tone shifts rapidly and unexpectedly.  When Rav and Ora, an old married couple, are bickering the dialogue is quippy and natural.  When Capi, the hyperactive younger brother, monologues about why they must take the grape vine with them when the families flee their war torn home, the dialogue is so heightened its difficult to understand. Up until this scene Capi had spoken and behaved like a child and all at once he is speaking like a poet with no indication of what facilitated this change.

The stakes never felt high.  The only time they did feel high was when Rav shot Anja mid-flight.  However, these stakes were immediately undercut in the next scene when it is revealed that Anja isn’t dead only wounded.  Neither Zol or Leedya are upset that their daughter has been shot.  Every time it felt like some tension or conflict was going to emerge it immediately falls apart.

Rav turns off the water to try and get rid of the other family.  No biggie, his wife Ora just turns it back on again.  In a fight Joze is blinded by Rav, no worries!  They have magic face cream that heals him.  Anja poisons Rav in an act of revenge.  He spits it out, he’s fine! No actions—no matter how dramatic or banal—have any consequences.  As a result every scene feels flat and emotionless.  The Owl Girl is supposed to be exploring a very old conflict, but there is no actual conflict in any of the scenes.

The creative team did a good job, given the weak script they had to work with.  The production design was simple but effective.  The set (designed by Haley Nowicki) was three levels to represent the home, a bedroom, and the roof.  They elegantly created a complete world in a small space. The actors did the best they could with very difficult dialogue. Ibrahim Qurashi is overflowing with a sweet and appropriate earnestness in his portrayal of idealistic Joze.  Torin Scoffield makes the brash Zol effectively despicable.  The standout performance comes from Laura Witkop who played Anja, the owl girl herself.  Witkop brought intensity and strong physicality to a difficult role. She morphs throughout the play from a child to a woman, from a girl to an owl, and it was always clear what form she was taking in each of her scenes. She was an anchor in a show that seemed to be going every direction at once.

These are artists who are clearly capable of great work.  I wish I could have seen them in a production better suited to showcase their talents.

The Owl Girl plays in Studio 115 in the Performance Arts Building on the campus of the University of Utah Thursdays through Sundays at 7:30 PM and Saturdays and Sundays at 2 PM. Tickets are $8.50-$18. For more information visit www.theatre.utah.edu. 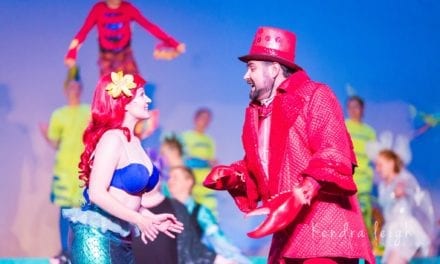 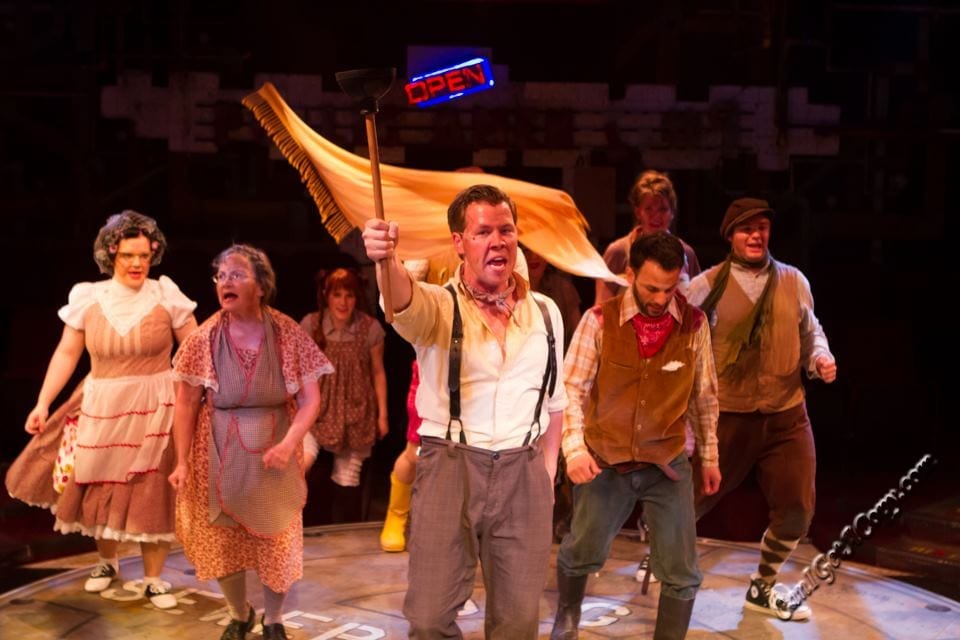