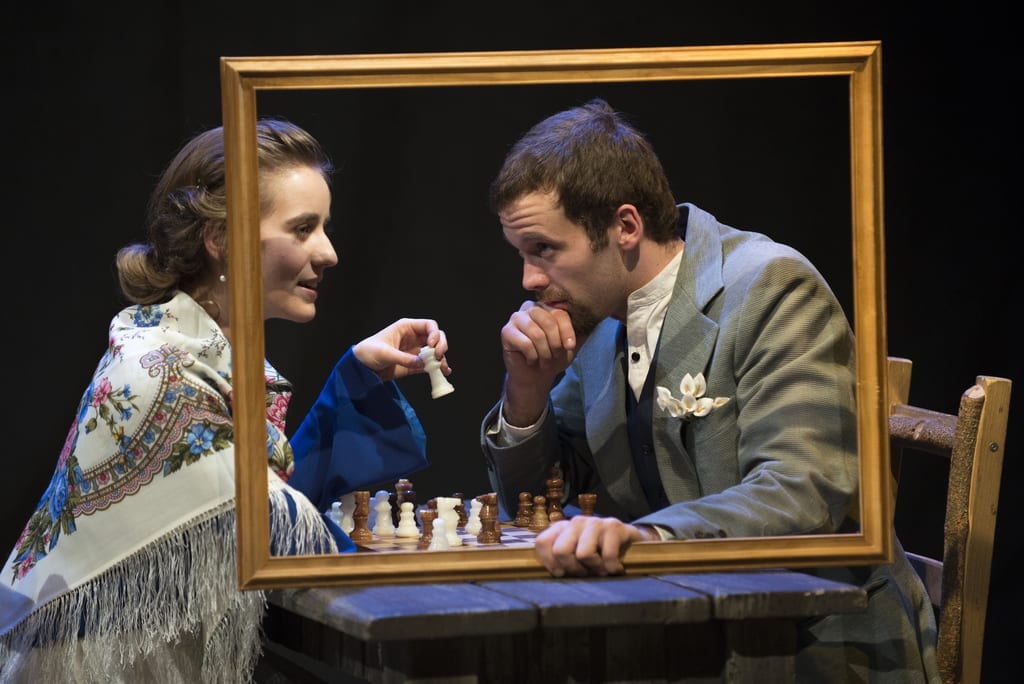 SALT LAKE CITY — Maxim Gorky’s The Eccentrics opens on Dacha, a summer house in Russia. It’s 1910 and the nation is in the brief pre-Communism, post-serfdom phase of its history.  The maids are doing all the real work, and all anyone else has to do is go on long walks, hunt quail, and discuss philosophy. The setting should be relaxing, and at first it seems like at least a few people are enjoying themselves. But, no, very quickly the audience learns that every single character in this play is stressed out of their minds.

A note from the director (Alexandra Harbold) defines the word “eccentric” as “out of orbit.” Expounding on that definition, she explains that each character has his defined orbit, but interactions with other characters have jarred things completely off kilter. In the play The Eccentrics the audience witnesses each of the characters teetering dangerously out of balance and trying desperately to re-center their lives.

The plot follows Constantin (Drew Baker), a poet who believes he experiences the beauty of the world differently from other people, which means he is bound to a different standard of behavior from anyone else. His wife (Jorden Saxton) and mistress (Krystal Kennedy) each have strong opinions on that subject. Staying near Dacha are the Medvedvas. The daughter, Zina Medvedva (Clara Osbeck), has spent the last two years nursing her invalid fiancé, Vassya (Mark Macey). During that time, Vassya’s waning charm and gratitude have been countered by the elder Medvedva’s (Tiffani Barney) ever more vocal worrying about the waning flower of her daughter’s youth.

These two three-wheeled relationships aren’t all the drama in store, though! Vassya receives frequent visits from Dr. Nikolay Potekhin (Jeffrey Black) whose personal agenda he must sometimes suppress—as he is quite busy with his invalid—as he tries to keep his fast-talking elderly father (Ibrahim Quraishi) out of everyone else’s bad graces. And, finally, there’s Miron Samokvassov (Cody Thompson), a middle-aged policeman who left a promising career in the military to care for his sister’s family and is now dealing with the personal consequences.

With so many tangled relationships, this play gripped my attention from the very beginning. At first I was a bit confused with why everyone seemed so stressed out all the time. For example, early in the play Constantin read a short story aloud, and suddenly Dr. Potekhin was murderously furious. What made The Eccentrics most enjoyable for me, was to witness each character’s motivations becoming unveiled and learning why their intense emotions were actually warranted. Because every character was in crisis, a lot was required of each actor, but a few exceptional roles stood out. Jorden Saxton portrayed Elena with a thick coat of stubborn decorum that still failed to mask an inner struggle with her husband’s infidelity. Jeffrey Black’s Dr. Potekhin was genuine and easily believable, and Ibrahim Quraishi inserted his comic relief so naturally into the dialogue that his role as Vukol Potekhin was an easy favorite.

The period costumes (Serena Le Fevra) in this play were just as ornate or plain as their characters required and contrasted nicely with the very simple set (Halee E. Rasmussen), lighting (Chris Marcellus), and sound (Adam Harris). Aesthetically, nothing in this play distracted from the actors, upon whom almost the entire task of storytelling fell. And overall, they lived up to the challenge. I was engrossed by Studio 115’s The Eccentrics from beginning to end, and every part of the production served to focus the audience’s attention on the actors who so aptly carried the story.

Overall, this was a fantastic production for anyone who enjoys Golden and Silver Age Russian literature. Maxim Gorky is considered the leader of Socialist realism, and he transitioned his style while still employing trademarks of 19th century Russian literature. Characters can’t say enough about Mother Russia and what it means to be a Russian. His script pays intense attention to characters’ emotional motivations while either completely ignoring or only offhandedly dealing with more tangible details. I still haven’t figured out exactly what Gorky’s opinion was of certain characters, or what he wanted the audience to take away. While emotions are explored in depth, Gorky and his peers sometimes have characters idealize another person’s very obviously unhealthy behavior (unhealthy by 21st century American standards, at least), and the audience is left to decide whether the author also loves that behavior or if he’s just being realistic about how people think. I’m sure if I were a Russian, it would all be very simple to understand. As is, Studio 115’s production of The Eccentrics was intellectually tantalizing and true to the ambiguity within the script. The characters and story were absolutely engrossing, and I continued to think about it days later. 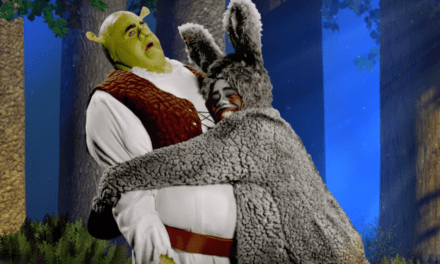 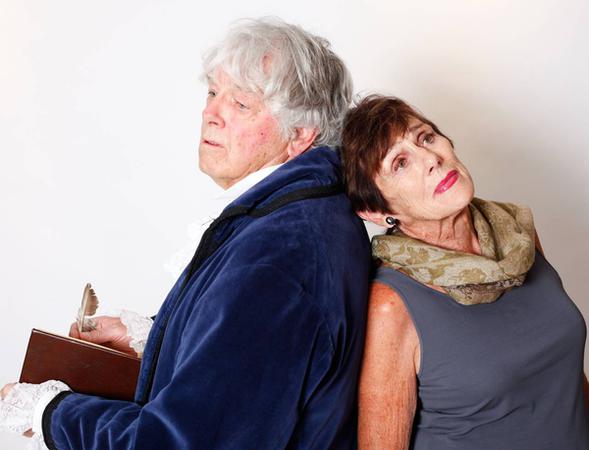 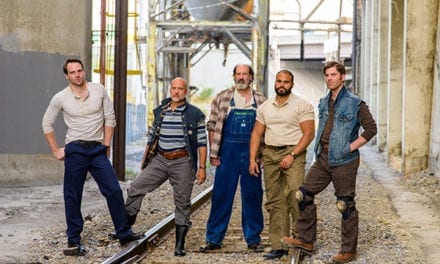