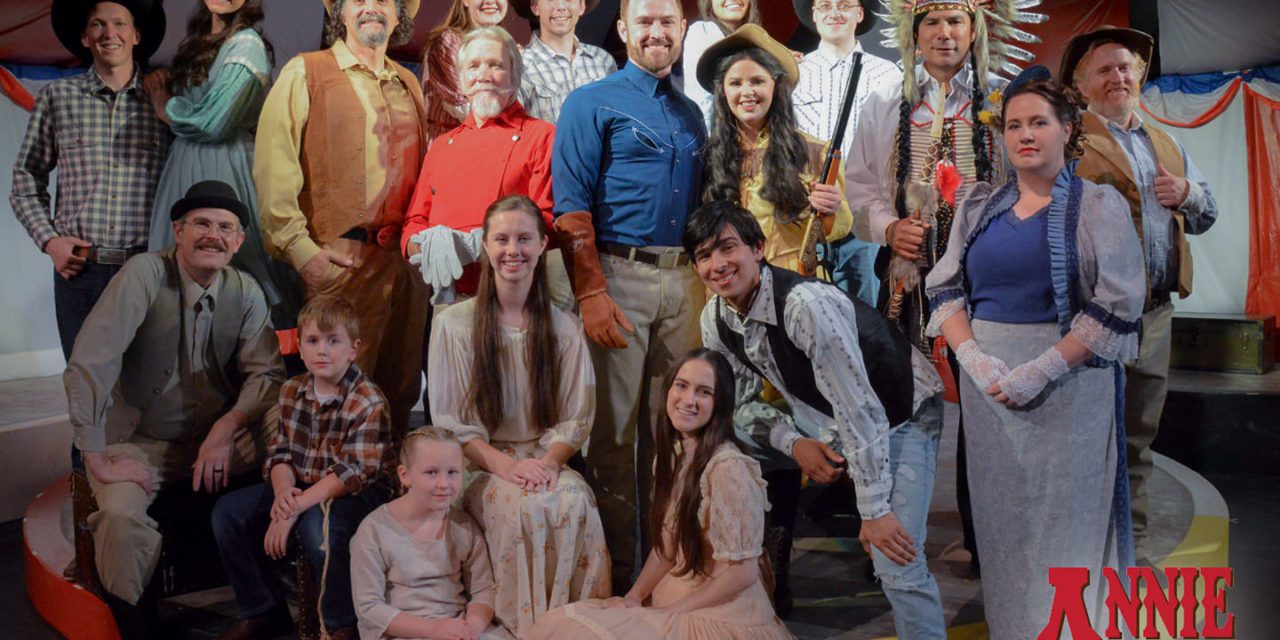 KAYSVILLE — Annie Get Your Gun, with music and lyrics by Irving Berlin and a book by brother and sister Dorothy and Herbert Fields, premiere on Broadway in 1946 as a star vehicle for Ethel Merman, and has been a popular show ever since. It is a fictionalized story of Annie Oakley (played by Olivia Casper) and her romance with Frank Butler, (played by Stefan Kurzuis). As with many shows from the 1940s, there are aspects that have not age well. So, a revival on Broadway in 1999 had a revised book by Peter Stone that eliminated a song and dialogue that was insensitive towards Native Americans.

Director Carol Madsen took this understanding of Stone’s rewrite even further with very conscientious casting and careful attention to culture and understanding with her direction. The subplot of the romance between Tommy Keeler (played by Gage Humphreys) and Winnie Tate (played by Evelyn Powers) and the disapproval of sister Dollie Tate (played by Kellie Chapman), was much more impactful and purposeful because Madsen did not allow redface in her production. Instead, the play showed a realistic portrayal of racism and what it does to people in any era. In addition, the character of Sitting Bull (played by Timothy Best) was one of the best roles of the show and felt more respectful than any other version I have seen.

A stand out moment of the show, surprisingly, came with a severe technical glitch. Casper was singing one of Annie’s iconic solos, “You Can’t Get A Man With A Gun” when there were some sound issues that derailed the music quite severely. Casper handled this with such a level of professionalism that the only reason I knew something was wrong was because of I had seen the play before. (My 14-year-old child who attended with me had previously seen the show and was unaware that any glitch had happened.) Casper’s reaction was impressive, and her handling of a technical glitch was smoother than what I have seen in Broadway productions.

Casper embodied the character of Annie so well that it seemed she was born to play the role. When other shows of the era encouraged women to be docile, Annie is strong and unapologetic, and Casper excels at showing that. Kurzuis, as the egotistical Frank Butler, has a very lovely voice, and he also does quite well with his connection to Casper and his struggles with wanting to be with her and also wanting to retain his star power.

The choreography by Sunny Simkins was absolutely delightful. Simkins wisely utilized different dancers for different numbers, giving people a chance to shine but also better using the Hopebox’s cramped space efficiently. Thanks to the dancing, I truly enjoyed the song “Sun in the Morning and Moon at Night.” Music director Matthew Hewitt did a great job getting the cast to master the score’s the harmonies. He also helped the actors use southern accents or a western drawl while also singing beautifully. Even in the song “My Defenses are Down,” which traditionally I do not enjoy because of most casts’ rural vocal sound, I found the music to be just fine.

In spite of the efforts of Madsen and her creative team, there are still parts of the show that are dated. She addresses this in her director’s note and also indicates the idea of learning from all different people when telling stories. I appreciated the whole ensemble and their reactions to the moments of racism within the show, and how people still face racism, and the reactions are varied. The reality of what happened to those who were on the lands that we call home before Europeans arrived in North America is not pretty, and Madsen and her team did not gloss over that, which is wise and important.

As always, it is good to point out that proceeds from the shows at Hopebox go to a community member who is struggling with the effects of cancer. Not only did this production of Annie Get Your Gun do their best to be intuitive to difficult subject matter, they also honored the life of a woman who is struggling with health and well-being, which is also a nice way to enjoy the arts and do some good.

Annie Get Your Gun plays on Friday and Saturday nights at 7:30 PM and Saturdays at 2 PM through August 28 at the Hopebox Theatre (1700 S. Frontage Road, Kaysville). Tickets are $13-20. For more information see www.hopeboxtheatre.com. 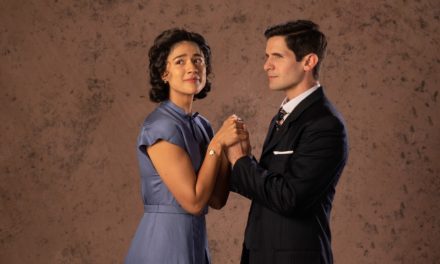 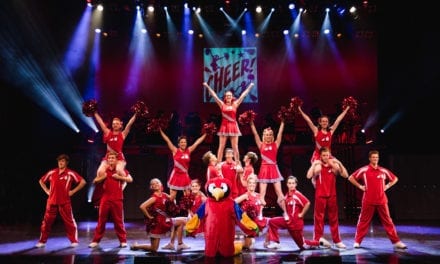