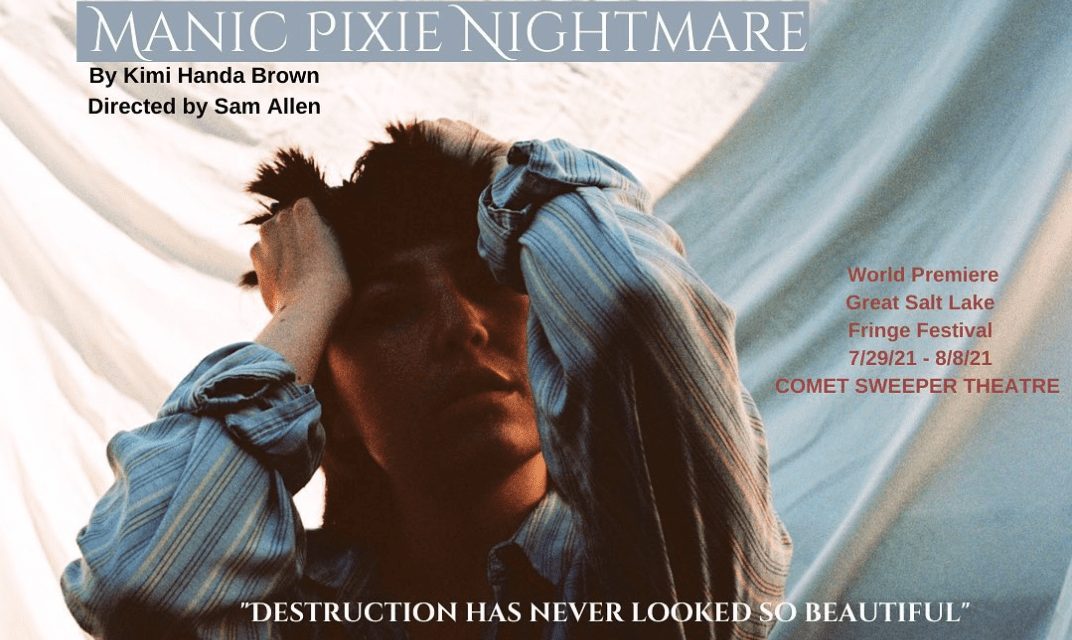 SALT LAKE CITY — Manic Pixie Nightmare, produced by Comet Sweeper Theatre, was a great story of looking inward to see what is causing the chaos in your life. I enjoyed how well it was performed, and I enjoyed the unique ways they brought in other actors remotely. 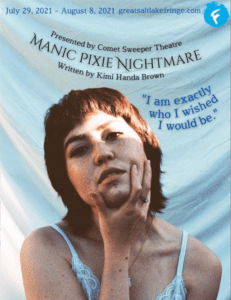 The story is about a young adult trying to keep living what she sees as the best life. She was prom queen in high school and doesn’t want to lose that feeling of being adored by everyone. Over time she has learned many tricks to keep people chasing her in hopes they wont get bored with her. As an artist, she paints what she thinks people like instead of what she likes. She never let’s herself be vulnerable with others for fear of them being bothered or overwhelmed or disgusted with her.

The symbolism in the show was interesting, seeing broken things in her space as she tries to entertain the audience. The sound of things crashing as she has interactions with her boyfriend and friends was foreboding. I absolutely loved the ending, as it felt so empowering and also hilarious.

Main character was played by Kimi Brown, and she did a fantastic job. I love how comfortable Brown was with the audience; she could easily do stand up comedy or improv with those skills. At the beginning, Brown as her character was everything an audience wants and lived up to all entertainment. I loved seeing the change to her allowing herself to exist without us. It was empowering.

The boyfriend did a great job, and though he wasn’t there in person, I felt his pain as he expressed his need for closeness with her and how she wouldn’t meet that. Her friend was also good, and I was glad she was more careful to be caring at the end for the sake of those whose fears such as the main characters can lead to suicide, in which case having a friend is vital to safety and health.

The costumes were fun, with the flowy blue dress the main girl put on for her party, or the overalls and bra she had on for painting. The friend’s party clothes, black with sparkles and a see through lace over top, were fun too.

This show was great to see, and it brought out many issues that face women growing up in a perfectionist culture. I was grateful to have it be so easy to apply to life and have it be performed so expertly by Brown. 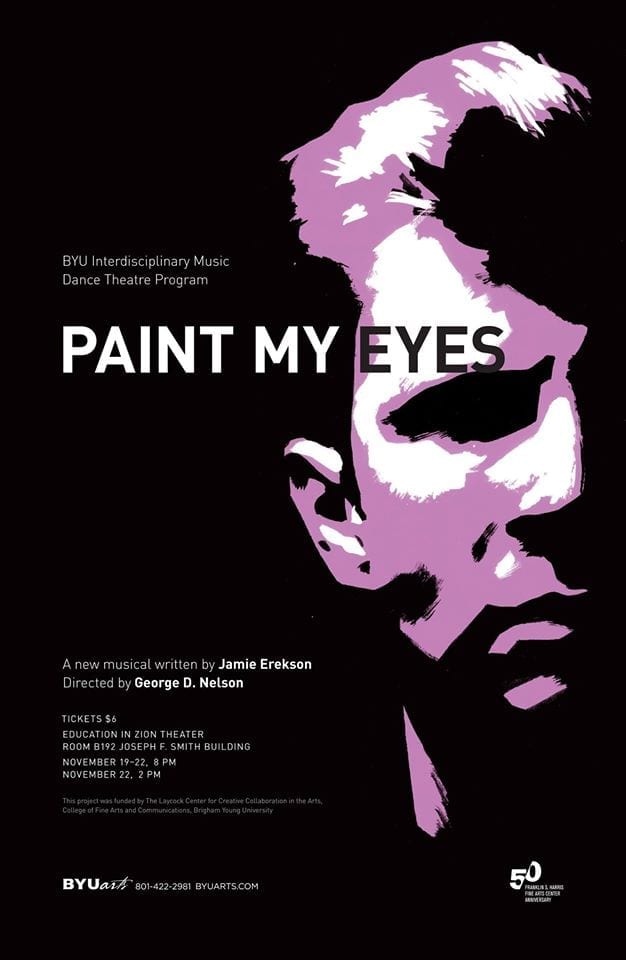 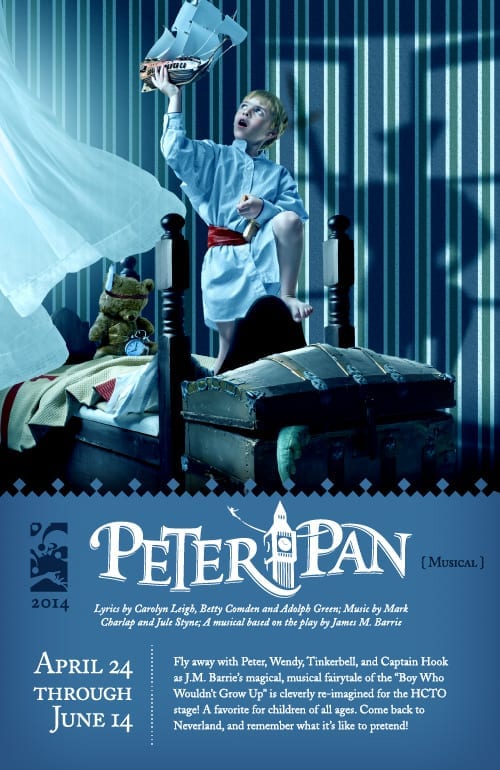