For our latest edition of the 10-question interview we turn our sights down to Cedar City and the Utah Shakespearean Festival. I first met Amanda Caraway when we took a couple reviewers down to the Festival this past July. She was incredibly helpful getting the UTBA lined up for the shows, special events, and interviews with the actors. I can tell she loves working for Utah Shakes and I felt she could provide some great insight into Utah theatre.   So Readers, here you go!

Greater Tuna, The Adventures of Pericles, and The Diary of Anne Frank, as well as preparing for our 50th Anniversary Season, which opens next summer.

Working with the regional media, national theatre publications, and community organizations to increase ticket sales and the visibility of the organization.

Strong communication skills such as writing and public speaking, event planning, problem solving, and creativity. Public relations also requires an individual to be incredibly flexible as well as incredibly organized. One must always arrive with a detailed plan, but one must be prepared to revise everything in a split second.

I have a bachelor’s degree in communication and a master’s degree in theatre history. I have more than ten years of experience working in arts administration and more than five years of public relations and marketing experience. I would also say that in order to work effectively in media and public relations one should have experience working as a journalist or at least have studied journalism and be familiar with American Press style writing.

I have been involved with theatre in some capacity ever since I played the Princess in my 5th grade production of The Princess and the Dragon. However, this is my first full-time job with a professional theatre company. Although, I have worked for numerous other arts organizations such as Ballet West and Utah Opera. I have also held part-time positions with Broadway San Diego/L.A./Tucson, and La Jolla Playhouse. In addition, I have worked for two college theatre departments. I have also studied theatre extensively, and I have been involved in educational theatre programs and community theatre for more than 20 years.

I think the performing arts are the best way to educate and to encourage a dialogue regarding important political and social issues. For example, watching a production of The Diary of Anne Frank will likely have a greater impact on high school students than simply discussing World War II in a classroom. Theatre can bring history to life in a unique and powerful way. Theatre is also a way for our generation to make its mark on history. Art defines who we are as a people. For example, the plays of William Shakespeare continue to influence our contemporary views regarding Elizabethan England more than any other single element from that point in history.

It is a challenge to break through the noise and get recognition for a particular organization. How does one organization stand out from the masses? Especially when arts coverage is so minimal. News organizations devote significant chunks of time and space each day to sports coverage. I would like to see daily arts and culture updates. What does this say about contemporary culture? Does anyone know or care what sports were played in Early Modern England? Doubtful. But, many still care about the plays that were performed, the books that were written, and the works of art that were created during that time.

I wish that American theatres could be driven less by revenue and more by artistic and social conscience. Historically theatre artists have been anti-establishment rebels who participate in movements for justice, progress and change. Plays have exposed government conspiracies and religious scandals that were left out of “official” historical documents. The stage should be a place where the underdog is given a voice. A place where repressed issues are brought to light. In order to fulfill this role, theatre companies need to be able to choose plays based on their relevance versus their ticket sales potential.

It can be a very rewarding career, but it also brings a lot of challenges. Be sure this is a commitment you want to make. Weigh the pros and cons. This job requires long hours for minimal pay, and it can be incredibly stressful. I would say that it is important to work for an organization that you believe in. It is easier to promote something that is important to you, and the work will be more rewarding on a personal level. 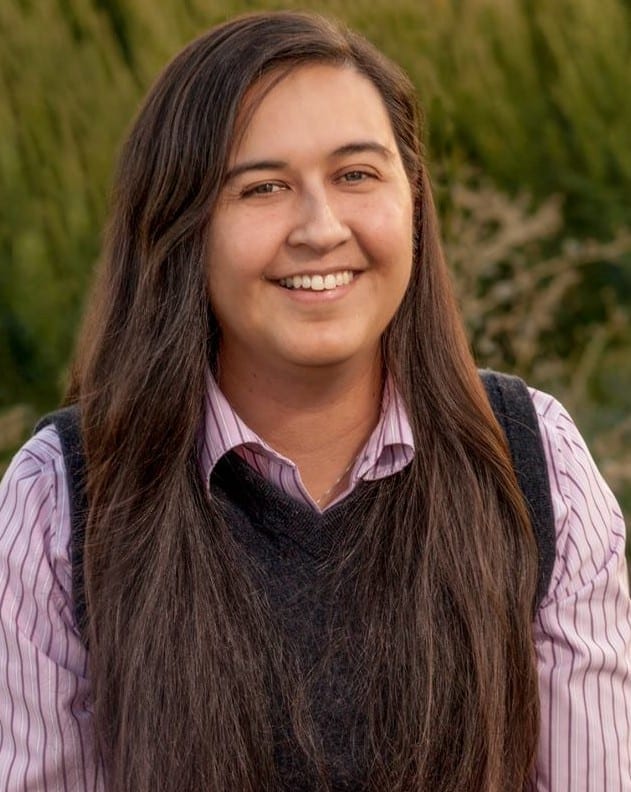 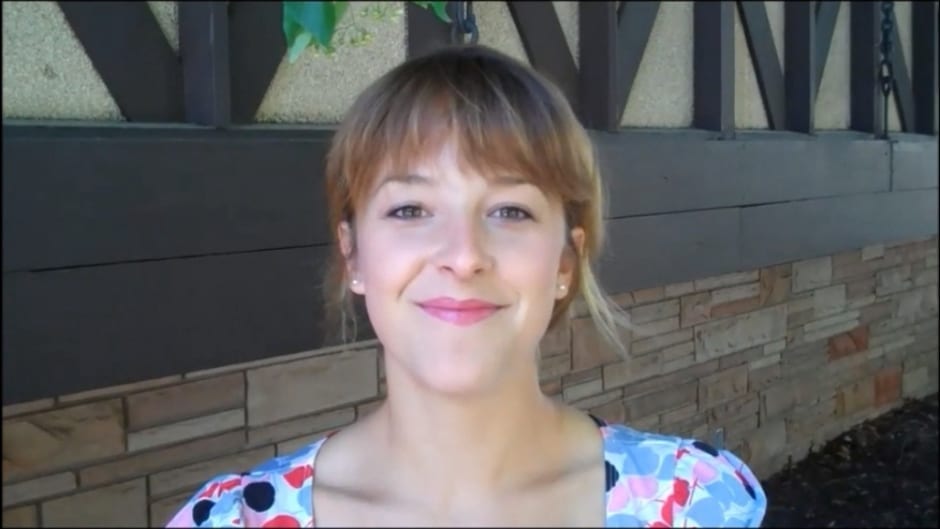 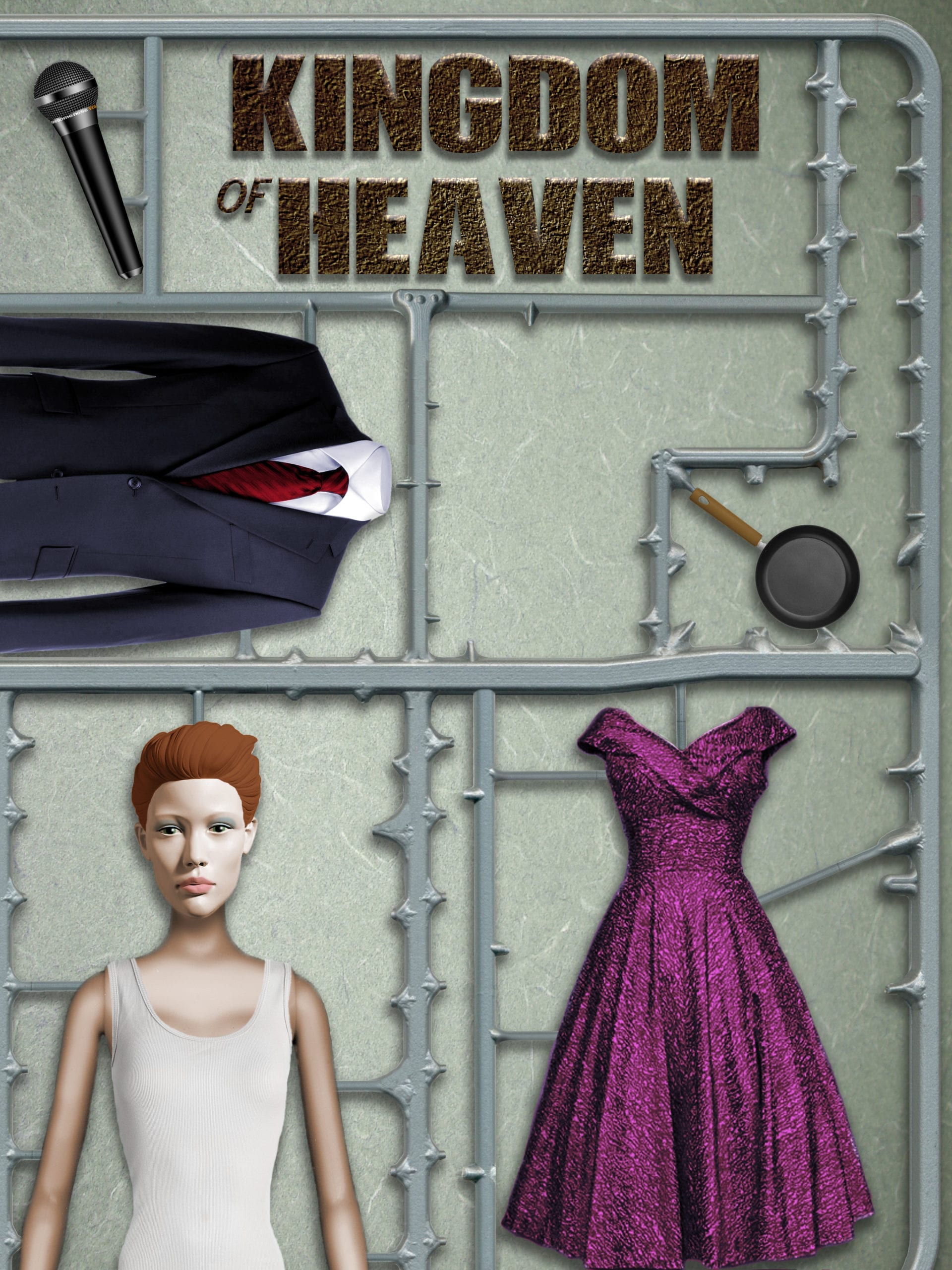