PROVO — Normally, I am reluctant to see a show like Stones which has a religious subject matter.  I have been know to hate “Jesus Plays.” I feel it is impossible to write a successful play about Jesus. However, the production  Stones, directed and written by J. Scott Bronson, at the Covey Center for the Arts was a pleasant surprise.

A true gem amongst other cheesy and over done religious theatre, this drama really explored the themes of doubt, guilt, sacrifice and God’s will without being preachy. I greatly appreciated this theatrical experience.

My surprises began when I walked into the “theater,” which was just a little room that was being used as a theater. They had simple lighting and costumes that consisted of various, simple black clothing. The stage was set with black cinder blocks scattered across the space, and a couple platforms. Right before the show opened, the director/actor/writer stood up and gave the announcement that this show was in preparation for them to take the show to San Diego to perform. This was their warm up for that trip.

The script is divided into two acts with two separate, but complementary, stories. The first act follows Abraham and Isaac at the alter. We see the struggle of a father trying to tell his son he is to be sacrificed because it is God’s will. The second act focuses on Mary and Jesus right before Joseph’s burial and we see the struggles of a mother knowing what is to become of her son, the savior. Both the acts share similar motifs and conventions, such as flashbacks to the characters’ youth and teaching the children what is right and wrong. These choices worked for me. There was a symmetry to the show that I appreciated. I was put off by one instance though, where—rather than a flashback—Jesus had a vision. This scene was particularly jarring and it confused me as to why that instance was the only vision. The script, however, achieved its goal of balance and spirituality, and at moments was even beautiful. The comic touches to the show made these people real to me, and it was easier to watch because the show wasn’t entirely dramatic.

There were moments in the second act where I lost interest because there was a lot of talking rather than action. The acting was superb in both, but the second act lacked tension and drive.

J. Scott Bronson played both Abraham and Joseph. He gave such a subtle and solid performance.  He left me saying “wow,” especially after the first act. However, there were moments that disrupted the flow of the piece and actually almost shifted the focus of the show. I think these moments resulted from directing oneself and the play could have benefited from an outside director.

Elwon Bakly played Isaac and Jesus—perhaps the most difficult duo in the cast. He not only had the most lines, but the different ages of his characters proved an extra challenge. Bakly played both characters well, but his yelling and screaming was wearing and often withdrew me from the story.

Katherine Laycock Little portrayed Sarah and Mary. Little as an actress is spunky, spry and charismatic. I appreciated her performance. While excelling in each role, I especially appreciate her performance as Sarah in the first act—probably the most honest performance of the night.

Will this show relate to audience members outside the LDS faith? Yes. The show has a strong LDS feeling, but it speaks to more than just religion. This piece was about the inner workings of a family and the difficulty for a father and a mother to perform God’s will. Stones was of excellent quality and actually brought me and others to tears. I was glad to attend the show.

Stones played April 23 and 24 at the Covey Center for the Performing arts in Provo.  It has closed in preparation for its move to San Diego, CA for an April 28 – May 1 run. Visit stonesescondido.com for more information for information about the San Diego performances. 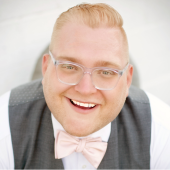 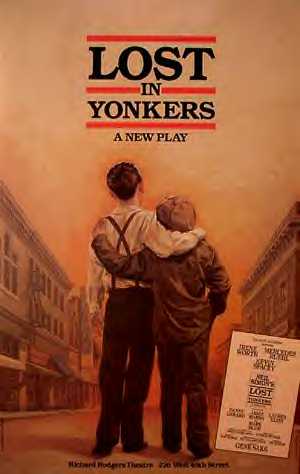 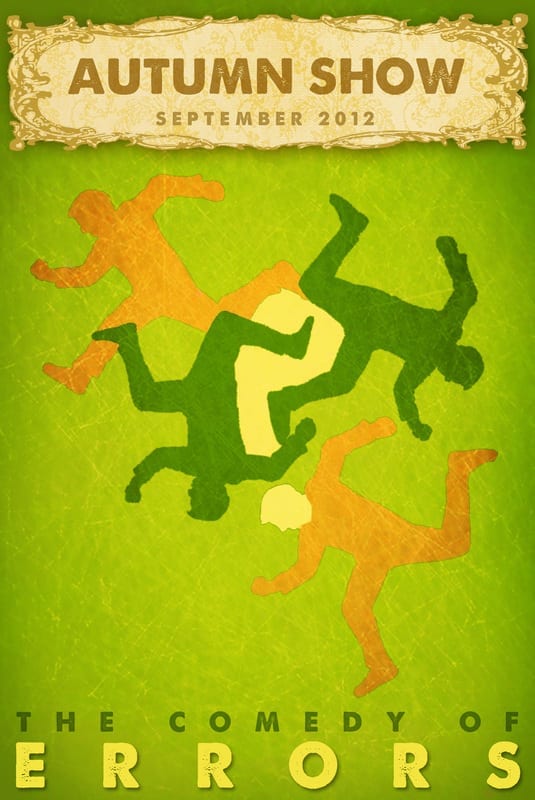